One day. One world. One message.

Global Outreach Day is the  largest outreach mobilisation effort in human history. The idea is simple: Do something to connect  the gospel with someone.

Global Outreach Day 2020 is a special globally-united effort and is set to be the largest outreach mobilisation effort EVER, with a prayer goal of 100m mobilised to connect the gospel with 1b people!

(4) group efforts — with Pacifica multi-cultural ‘concerts’ as an idea, narrating the positive influence of the gospel’s arrival in nations, with testimony and the gospel. TBN will internationally broadcast an event from Samoa, and possibly elsewhere in the region also. 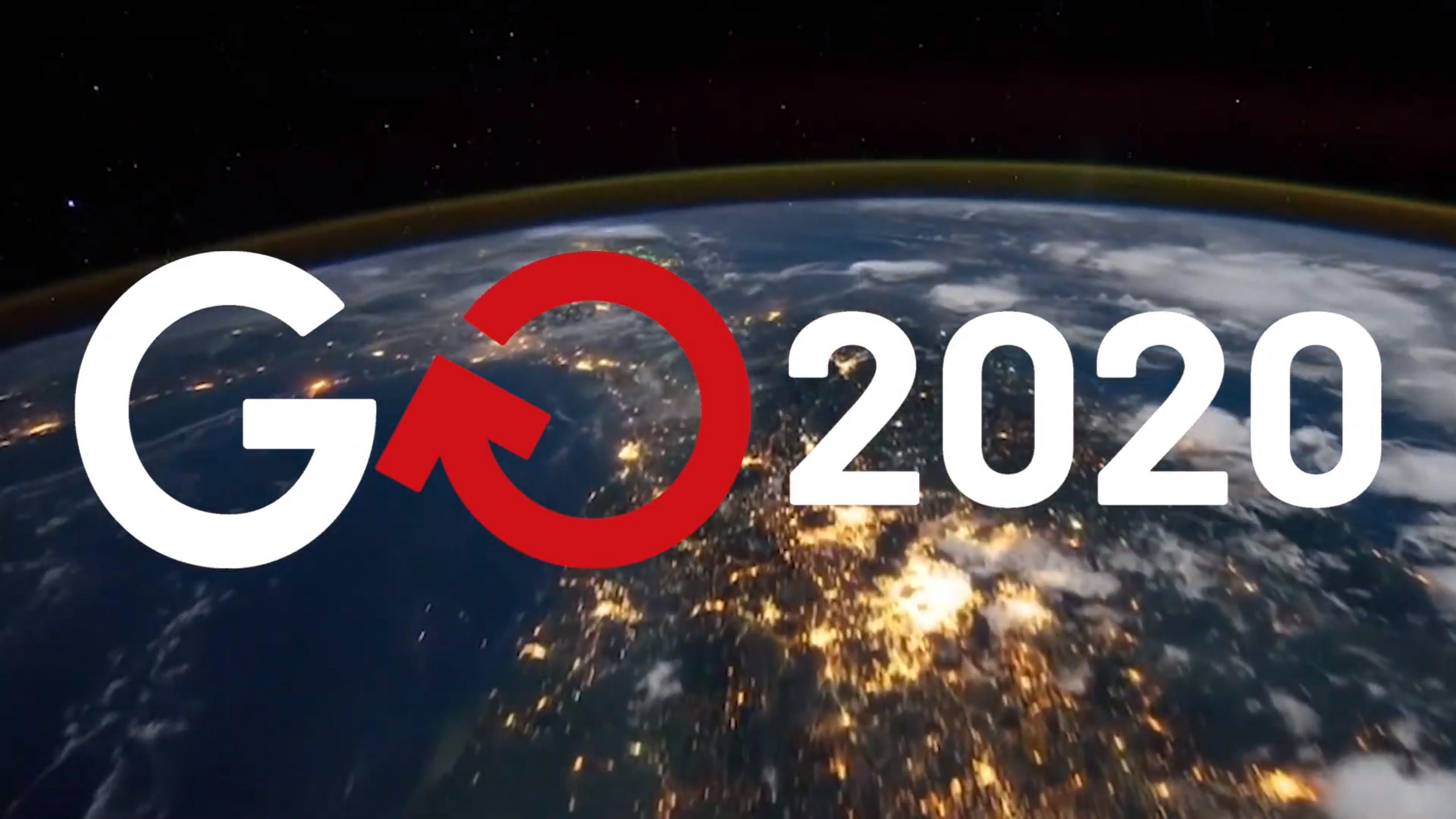 One day. One world. One message.

NZ, Australia and Pacific plans are below.

The 2020 Global Outreach Day vision (named ‘GO2020’) is to see 100 million believers mobilised to connect the Christian message with 1 billion people in the month of May 2020.

Many partnership with national Church leaders, and international TV preachers, organisations and evangelists are being established for this.

God’s people are lining up to work with some quite remarkable unity!

About G.O.D. promotion in New Zealand, Australia and the Pacific

Dave Mann of the Shining Lights Trust (SLT) serves as a regional ‘coordinator’ – passing information to any and all who might be interested, including 30 outreach organisations + interested pastors in NZ, and via Christian media channels.

For pastors - What do we do?

TO PROMOTE: Download an 2016 Australia/NZ/Pacifica two-sided A5 flyer HERE.

Global Outreach Day could affect just two of your Sundays per year – or you could do a month of equipping:

(A) THROUGH THE PULPIT – please see our strategy for pastors, to help them build an authentic ‘outreaching culture’ in their church at www.alltogether.co.nz/atconsulting

The AllTogether/Hope Project team facilitate this in the Bay of Plenty.

OAC (Lew Meyer — lew@oac.org.nz) facilitate these in a number of other provinces.

What report questions will be asked after G.O.D. annually?

Those receiving the international G.O.D. updates will be asked a few more questions than the below…

However, those receiving emails via www.alltogether.co.nz will be asked the below:

2017 was the first year that NZ Churches participated in Global Outreach Day (G.O.D.).  G.O.D. was given profile in NZ via Christian radio to about 200,000 evangelicals, as well as promotion in person to about 1000 pastors in 2016. It was recognised as a day on which to encourage those who pastors are equipping to take new steps. It was also utilized in several places as an opportunity to have evangelism training for those who are ready to reach out to people they do not know (beyond their own friends and colleagues/neighbours).

We had no idea how many places participated – however through my travel I am already encountering churches (like a couple of the below) who did things out of their own motivation, on the basis of simple awareness.

Engagements / conversations with non-Church people – about 350

Booklets and tracts given – about 160

In 2018 the effort was promoted to 20+ organisations and Rhema Media promoted it through their three national radio channels and Shine TV. Because the Hope Project had taken the gospel to most Kiwi homes at Easter, few extra events were organised. People were encouraged to complete personal visitation to gift Hope Project booklets to ‘no circulars’ homes throughout the nation, who would not have received them through the national delivery. This pattern is likely to continue in 2019.

Meanwhile OAC’s ministry in evangelism training in Pacific nations is increasing. While not branded as G.O.D. this is achieving the goal.

It remains a hope that G.O.D. might be more on the radar of believers in Pacifica nations.

It is a simple effort that can have a significant effect.