Kia Ora, ‘AllTogether’ is an innovation arm of the Shining Lights Trust.

With Easter behind us, an online ‘GO Train’ conversational outreach training day was recently hosted – with 6 ‘evangelists’ having 30 minutes each. View the 3 hour video here – or Dave’s 30mins here.

The project went very well. Engagement levels were positive. Stories have been shared with stake-holders. Funding is on target. Our formal annual reporting is now being prepared. 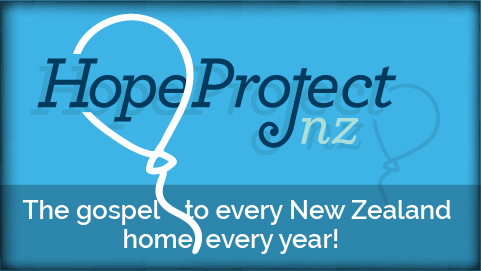 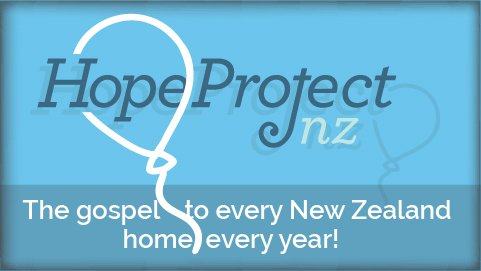 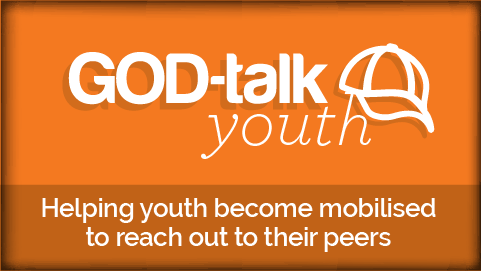 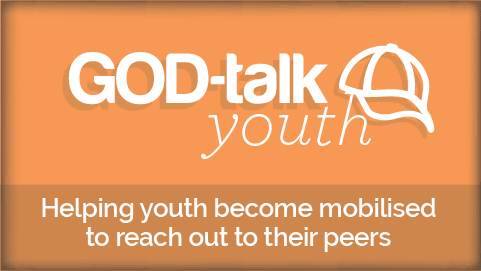 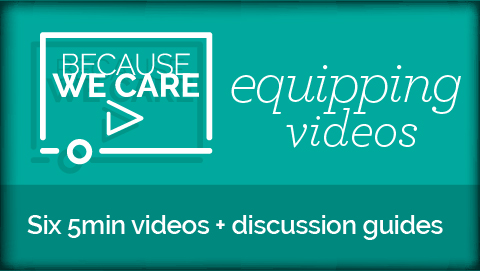 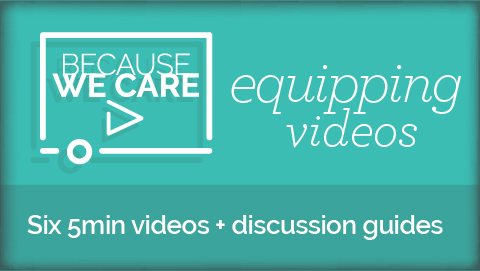 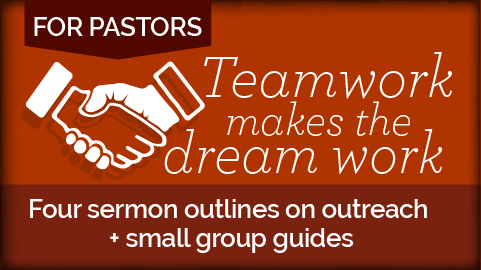 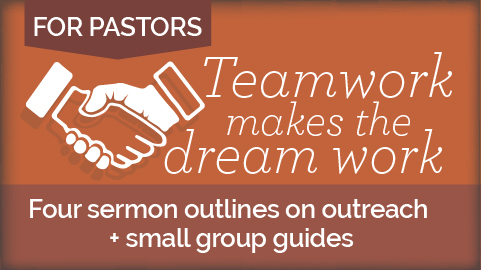 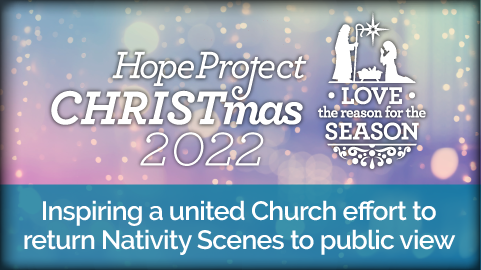 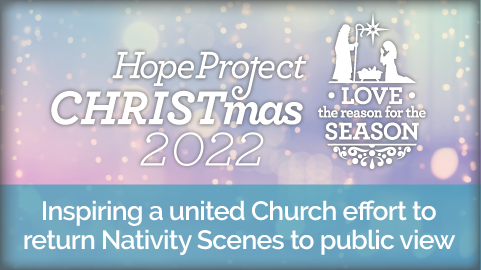 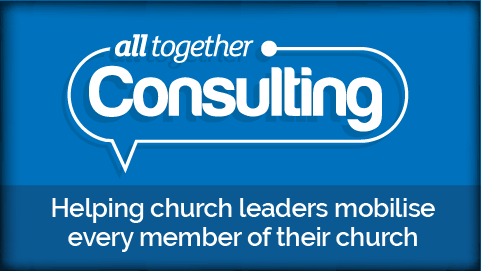 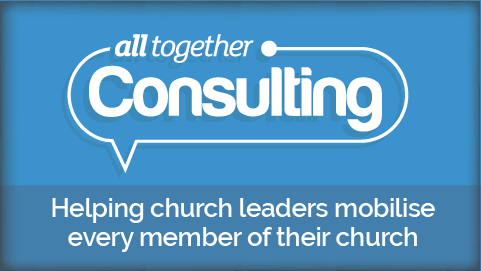 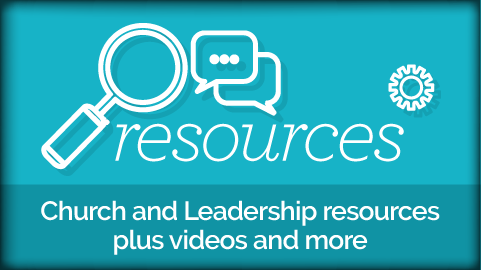 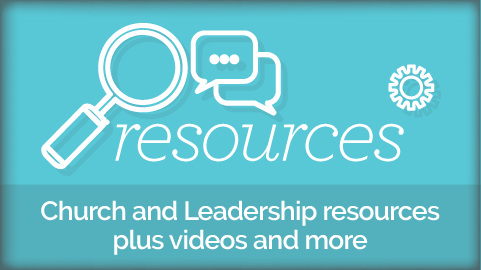 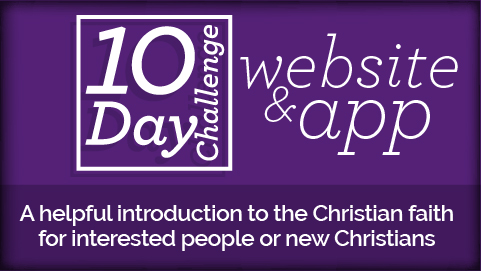 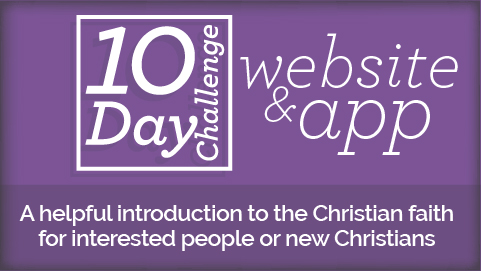 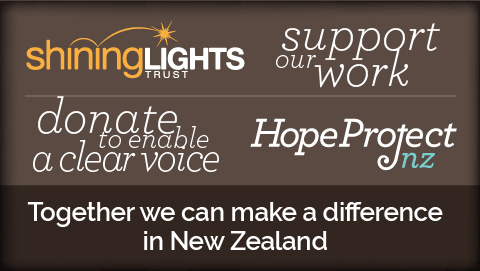 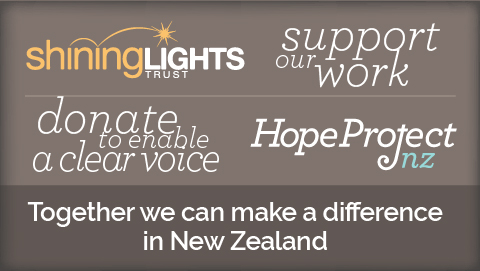 What people are saying…