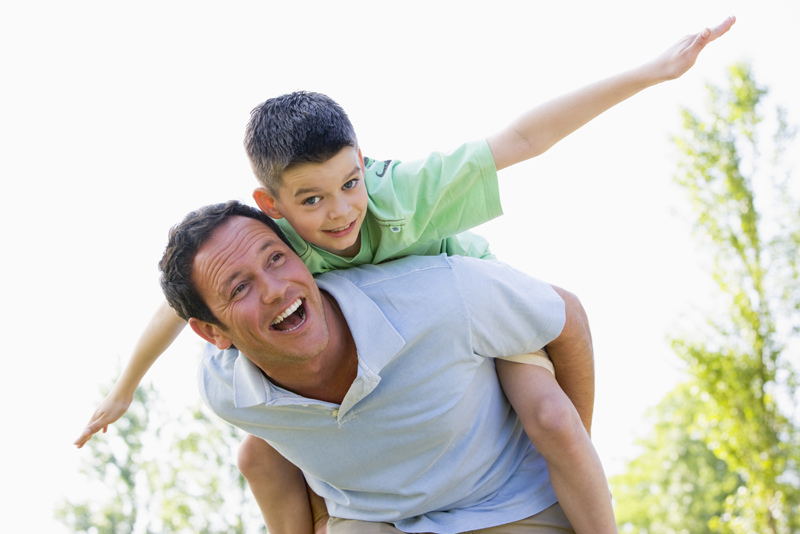 Does Jesus being the ‘Son of God’ mean he’s not God, or less than God?

If there is only one God, and Jesus is His Son – does’t that logically mean Jesus is not God? This is what some sceptics have claimed.

They have claimed this by pointing out that the term ‘son of God’ was used a few times to refer to ordinary human beings (see Hosea 1:10) or to angels ( Genesis 6:2, Job 1:6; 38:7). Thus, they suggest it didn’t need to be seen as a claim at deity. However, in the New Testament the claim to be the ‘son of God’ (such as in John 3:16) is used of, and by, Jesus in a distinct way. More than merely claiming to be a ‘godly person’, the context confirms He is claiming to be God – something that is easily seen by the reactions of the religious leaders and others (for example, Mark 14:61).

Either way, in their culture it was clearly a claim to equality with God – as is evidenced by reactions of those who heard Jesus’ various claims. For example, the Pharisees reaction to the way Jesus called God his ‘Father’: “…he was even calling God his own Father, making himself equal with God.” (John 5:18).

Because there is only one God, to be equal with God means to be God! It’s the words most crazy claim, but one that has sufficient evidence to support it such that many believe it be true – and not merely on the basis of blind faith (which is foolishness), but well-founded faith!

A small thought worthy of some reflection. God coming as a man – why would He do that?