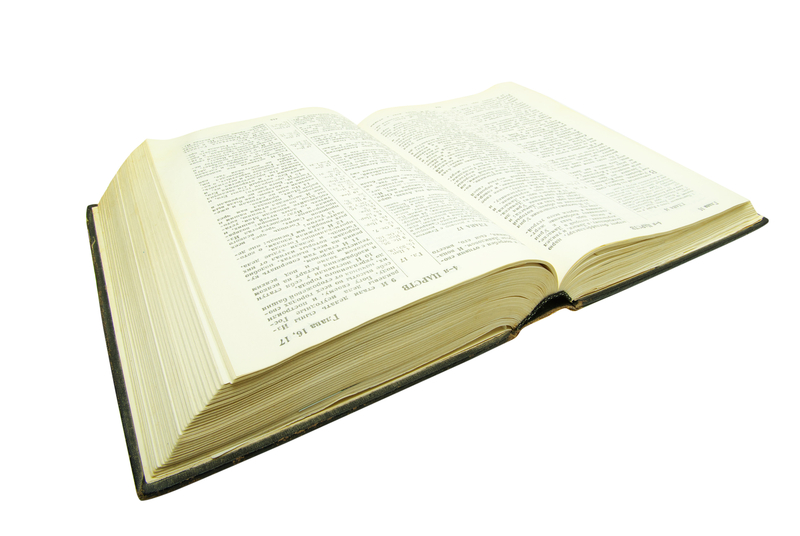 30 Apr, 2012 Is the Gospel of John in conflict with the other three gospels?

Here is a useful little bit of information. It is rare that we would need such knowledge – but more people would have doubts relating to such things than we would think. It’s just that its not talked about!

I recently talked with someone whose assumption was that the Bible was unreliable. This assumption explained why there was so little sincere interest in Christian faith!

Various myths regarding the scriptures are now accepted in our culture as if they were fact (like the suggestion the Bible is unreliable, or that the gospels contradict each other, or that John was written in the second century…). We have our work cut out for us!

Is the Gospel of John in conflict with the other three gospels?

One way sceptics once once sought to ‘explain away’ Jesus’ claim of being the ‘Son of God’ was by pitting the Gospel of John against the other three gospel (which are Matthew, Mark and Luke). This is because the gospel of John makes a clearer claim of Jesus’ divinity than the others. However, the differences are often a bit exaggerated because they’ve assumed the books are faked before they even begin their investigation.

New Testament professor Ben Witherington notes that, “…Even if you eliminated the fourth gospel and just read the synoptics [the other three], this [that Jesus claimed to be the ‘Son of God’] would still be the conclusion you would come to.”[i] In other words, the other three gospels still make the claim at Jesus’ divinity, so it’s a bit of a mute issue.

The dating of the gospel of John today

A lot of the ideas behind this criticism came from an earlier belief that John’s gospel was written midway through the second century, well after John was dead – but in his name. This is now known not to have been the case.

Regarding dating, even many sceptical scholars now date all the books of the New Testament before 80A.D., like liberal Theologian John A.T. Robinson who changed his chronology of the New Testament books after further investigation. He now believes that all were written probably between 50 and 75A.D. [ii]

So how do we explain John’s different picture of Jesus?

Very simply, John’s picture of Jesus is a more ‘interpreted‘ one. John’s writing style differs because he begins with the end of the story – namely, the recognition that Jesus was ‘God come in flesh’ – rather than explaining how the step-by-step discovery of Jesus’ divinity took place.[ii] He writes as a believer who knows the end, rather than as a discoverer who tells the story as if they did not know the end, until they reach that point in the story telling.

In reading the research, there is every reason for us to having confidence in the Bible – but we are going to need some divine creativity and help if we are to see this knowledge becoming the accepted view in our culture again. Having assumed Christianity is not true, our culture is now disinterested! The general tone toward Christian faith will thus continue to be on of scepticism – until we act!

But what are we to do? How can we be heard by a disinterested culture?

The answer is, we need to learn how to engage them in a conversation. Our culture doesn’t accept the authority of the Church or of the Bible – so it is difficult to directly reason with people (because they are (i) not interested, and (ii) will consider what we say simply our ‘version’ of the truth). Preaching the gospel reaches but a small portion of our culture (see blog on this here). However, with the wise use of questions – and love – barriers in hearts can be broken down, and minds caused to again engage with reason in the area of religion.

We can all be effective in encouraging people toward faith one step at a time!

[i] Witherington as quoted in interview in Lee Strobel, The Case for Christ (Zondervan, 1998), p189.