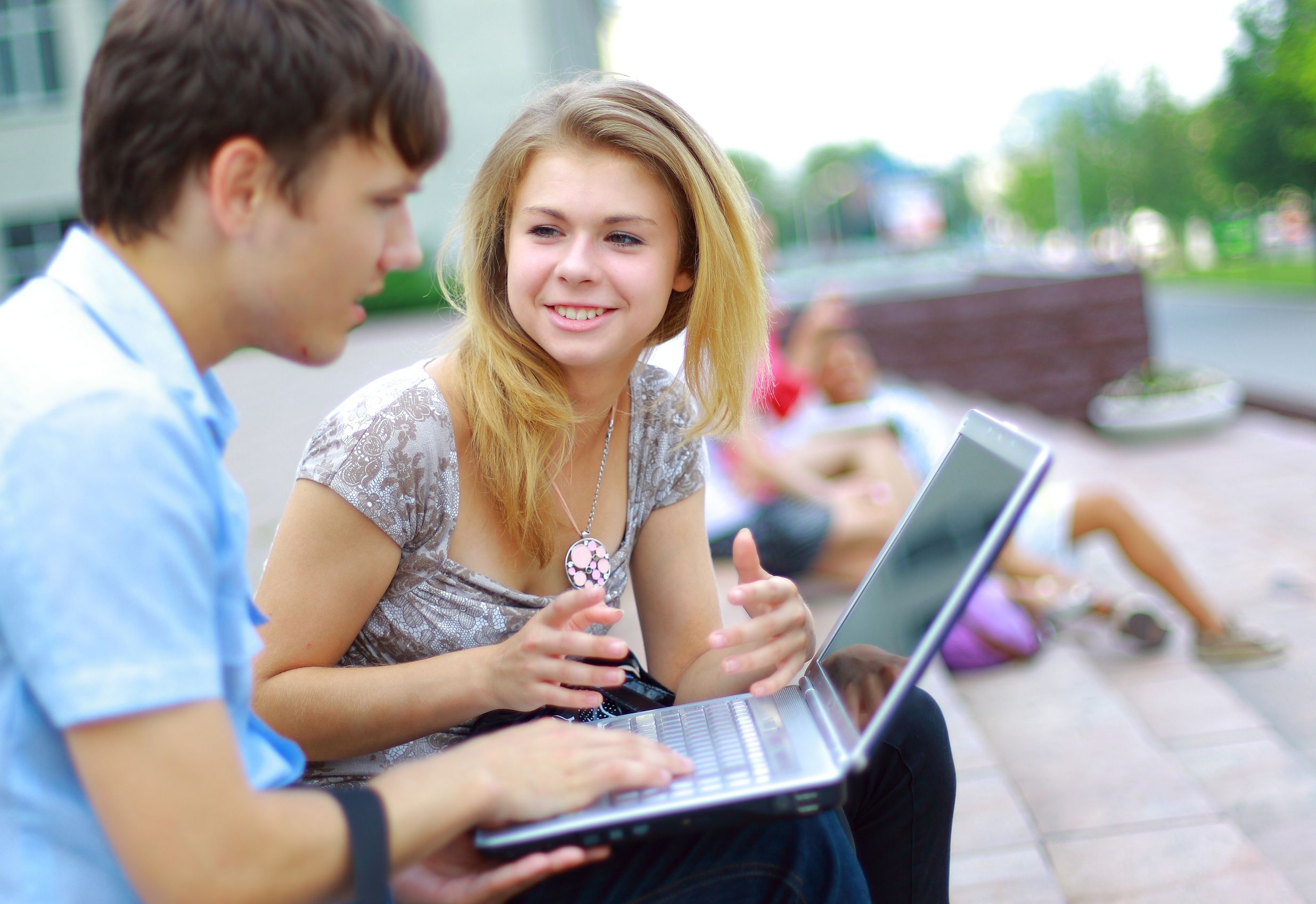 Most evangelism methods involve us learning to talk. Even when we are taught how to start a conversation, the goal usually still – you guessed it – learning how to create the opportunity for us to talk. We want to share the gospel, and fair enough! But what if we’ve done that already? What if they weren’t interested? What if they said, “Good for you! I’m glad you’ve found your truth”?

However, what the survey didn’t show was how many of those who believed in a God believed that all religions lead to God. I’d suggest, based on the conversations I’ve had with people, that the answer is about 80%. In other words, multireligious as a culture, and it raises a question: How to you tell a person the truth when they don’t believe there is a truth? You can’t! But you can talk with them about it.

And this is what the conversational approach is all about. There is a skill-set involved – and, we will be able to more naturally encourage others toward faith one step at a time, if we leran it.

There are meny benefits to a conversational approach. Here are six:

By asking questions more than we speak…

Too often we assume we’ve heard what others have said, when really we haven’t. Everyone likes talking. A lot of us – if we’re willing to admit it – are poor listeners. And this can undermine our effectiveness!

For example, a person says they don’t believe there is a God. We might think this means they are an atheist, and consider givig them some reasons to consider why there might be a God. But we could be missing the point, because their reasons might be more emotional than intellectual. Maybe their mother died when they were young and they blamed God. The point is this, we won’t know these things unless we create a habit of asking questions more than we talk!

Certainly Jesus is our role model for this. His ability to hear what the Spirit said, and to impact lives through divine revelation, is nothing short of amazing. We do well to remember that God can speak His whispers to our hearts too!

Everyone likes to talk – if we listen well, and ask caring and insightful questions, other people will not only like to talk; they will like us because we actually listen! By discussing other peoples thoughts and beliefs – while asking sincere questions, we can create conversational opportunities that can be ongoing – which is far better than just stating our opinion, and never getting a chance to discuss it again.

Sometimes when our faith is attacked we desire to stand in defense. But sometimes the better approach is to ask them what they mean, followed by asking where they got their idea from. We may be able to find and illuminate cracks in their belief systems that they haven’t considered, causing them to reevaluate their initial statement or objection – and all without having made any statements ourselves, and without having even disagreed… …which is the next point…

The moment a person feels threatened, or uneasy, in a conversation, the conversation is likely to end. However, if we primarily ask questions in conversations , and are intentional in projecting as much acceptance and encouragement as possible in the process, we can have given the other person no reason to feel threatened – even if we did actually disagree. The benefit of this is that the conversation continues, and the end product is that they might… (oh – it’s the next point again)…

This is the final goal. If we merely state our belief or opinion, the conversation may end there. But by leading a conversation, we can open the door for them to take a really positive journey.

Pastor – this is an approach that suits our times. While it is good if we can teach our members what the gospel is, and how to share it, the key need most of our members have relates to how to start a non-threatening two-way conversational about spiritual things in the first place, with your average multi-religious Westerner.

I encourage you to investigate the conversational approach thoroughly, because it is a key to helping our members become engaged as witnesses in our current multireligious culture. You could learn about this through our online equipping resources, or through reading a book about this like Doug Pollock’s God Space, Norman and David Geislers book ‘Conversational Evangelism’, or my own book, titled ‘Because we care’.

May the Lord make you effective in making your members effective!