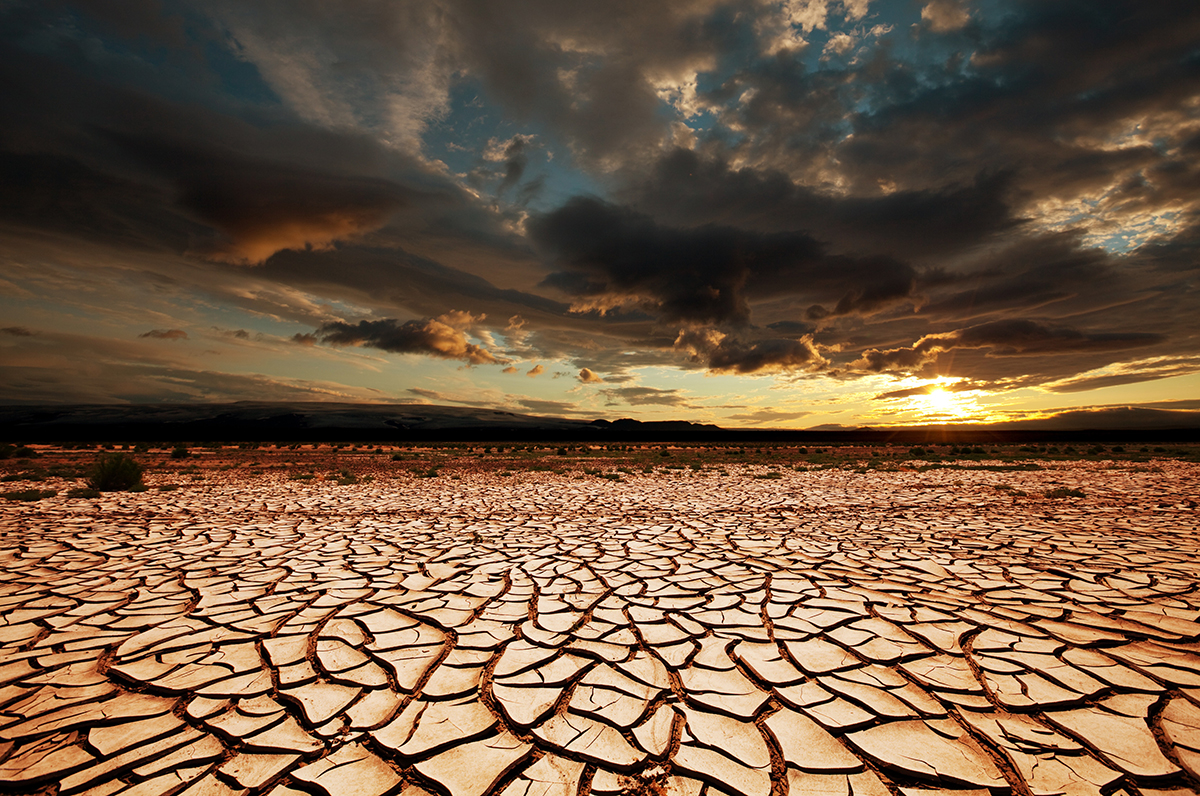 The below is effectively what I’ve shared in our recent prayer update.

I have travelled three of the past four weeks, presenting in North Auckland, Northland, and Manawatu / Wanganui. Mr Kim Brown has also started presenting in the Waikato, and Warren Curtis-Smith is currently half way through his traveling around the South Island, doing presentations on our behalf. Promotions continue by mail, email, phone call, and Christian radio. A picture has become clear. (www.hopeproject.co.nz/roadshow)

Before starting this tour we needed to raise $1.2m by the end of July. This would equate to approximately $18,000 per meeting. However, (1) attendance is consistently low, and (2) giving is likewise. We are not discouraged. These efforts are worthwhile (and enjoyed). However, financially, if the current pace of giving continues we will have about $200,000 by the end of June – leaving one month to find the additional $1m needed to continue with the planned national gospel media project. As such, what we now know that we didn’t one month ago is that it is unavoidable that a financial miracle needs to take place in July.

As a team we had hoped this would not need to be the case. We have not found a significant ‘underwriter’ for the project yet, despite meeting with various individuals – but have taken this as being at the Lord’s hand. Our conviction has been that God wants His Church to fund this. We have had no doubt regarding whether we should continue – even when without finance that we considered necessary. Through all this we have seen how these experiences have kept us in a weak position, enabling us to bring a message about the gospel to Churches from a certain place and perspective. God ‘…uses the weak things of this world…’ We have seen His hand at work.

This approach to finances (donations from MANY believers from MANY churches) has also fitted well with the overall approach of the project. This project was put together with awareness that there was a lot of scepticism toward evangelism – and toward larger gospel project. So we designed a deliberately gentle approach to churches. For example, this project is non-demanding of churches and pastors. There are no financial contracts, or formal financial expectations of pastors or churches. Even the method of equipping (sermons and small groups) is chosen, in part, because it requires no extra work for pastors – and all resources for these are then additionally provided for free so there can be no accusation of ‘money making’ (as much as a worker is worth their wages, and a product worth a price). We have thus removed things that could give the sceptical just grounds to be sceptical. Our goal has been (and is) to see 1000 Churches partnering. Financially, this means the average Church and their members need only give $2250 to cover the entire budget for the three-phase project – this amount being more than possible, noting that most medium salaried individuals could give this amount by themselves, if they believed in the purpose – let alone those who are well salaried.

What we must now accept is that the NZ Church – as a whole – isn’t yet ready for this. The lenses of scepticism (and weariness, and apathy, and busyness) are such that, in many cases, no amount of effort by us will make a difference. This doesn’t mean that this won’t change in the coming months as, one by one, pastors come to understand this project – encouraged by word of mouth from others. But – for now – we must face our reality. If we allow the decision on this project to be made by those who struggle with scepticism – what about those who have not heard the message? Shouldn’t they have a voice? As the Scriptures say, “How can they hear without someone preaching to them?” (Romans 10).

Also, those who have attended the roadshow meetings thus far have been consistently excited. Feedback at the end of presentations is the same, time and again: those present lament that more people were not present to benefit from the Scriptural teaching, the historical stories that are relayed, and to catch the vision of what is possible if we work together. In other words, they get it, and want others to get it also!

So, our new conclusion is that this should go ahead anyway (i.e. even if we don’t see 1000 pastors partnering yet). No longer will we sit and watch.

In explanation of the strategy: The Hope Project is about (A) a media project to initiate a conversation, combined with (B) partnership with Churches who prepare and mobilise believers to engage the conversations. We had hoped church engagement would provide sufficient funds, with MANY people giving MANY donations, thus together providing the funds needed.

However, in view of our reality – and because the media project does also includes the content (the gospel and reasons for faith) – and because this message has not been shared with every home in NZ in words that non-believers could make sense of for at least 30 years – we believe this project is worthy by itself.

What of God’s will?

As mentioned above, we had wondered if it’s success would be conditional on the partnership of churches. We have wondered if this might be God’s plan. Our experiences have suggested this to us – and we saw precedents for it in our NZ history, as well as Scripture.

Example 1 – A precedent for the conditional success of a gospel project in NZ happened about 5 years ago. It was a similar media project, and all finances were gifted for it. However if fell over due to a lack of up-take by Churches at the grass roots. Those putting it together (and funding it) pulled the plug due to this, with sad hearts.

Example 2 – A precedent for conditional success is also found in the account of Joshua an Caleb, where God’s will was that they went into the Promised Land – but they did not, because His will was also that they go in with faith-filled and surrendered hearts (so they were sent for a walk). We have wondered if God might only let us succeed in this IF His Church supported – rather than it being ‘rescued by visionary individuals. However, we are now praying for visionary individuals, because, in view of all who are outside the Church, we believe this is needed.

We are not powerless in this situation – because there are also precedents in Scripture of men changing God’s mind on things. We can pray. We can knock on heavens doors – and God listens!

At one point in the Scriptures, God intended to destroy Israel for her sin – and Moses

stood in prayer on their behalf, and changed God’s mind!

In the same way, even if God has willed that this project only succeed IF His people

support it, we can stand in the gap in prayer on behalf of those who are outside of

the churches, pleading their case – and God can answer us just the same!

So, as much as we will continue to encourage partnership from churches, the continuance of the project will not be conditional upon their partnership. We are now praying for the success of the project – full stop – for the benefit of its first target-audience.

Let’s pray this in.

The prayers of the righteous are powerful and effective (James 5). Elijah prayed it wouldn’t rain for 3 years – and it didn’t. Faith can shift things in the heavens. While we cannot control the responses of Churches or believers, we can pray, and it can move things!