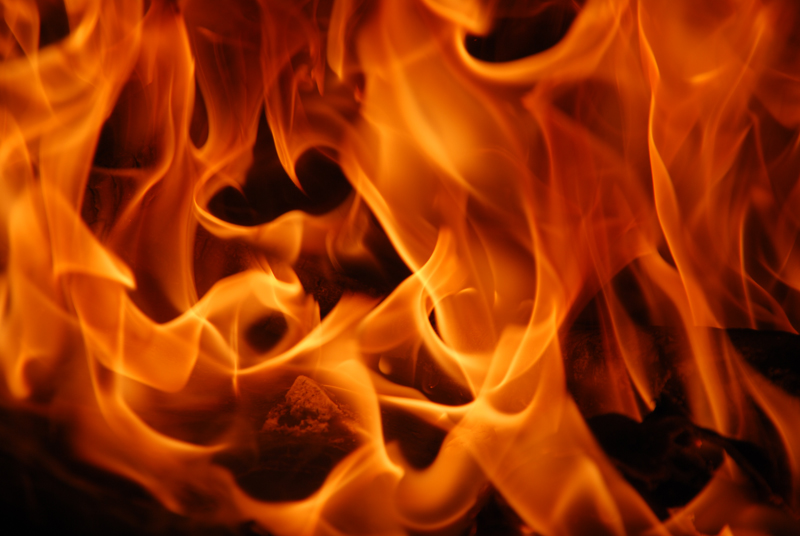 A year out from the Hope Project we find ourselves praying alone. Were it a church putting this together there would be a congregation gathered to pray and celebrate what is being believed for in a year. But it’s just us.

However, Elijah felt alone, and God later confirmed that there were ‘7000 who had not bowed the knee to Baal’. As much as the excitement for this project may be slow in building – with various reasons for it – the fact remains that many in God’s Church are sincere and devoted in their faiths, living holy lives, dedicated to God’s service on earth.

God loves to bring triumph out of trial. He raises up youngest sons as national leaders, instead of keeping with the culture of the day that honoured the eldest son. He delights in human weakness, because through it He receives the greatest glory. He leaves us seemingly few and weak – so it will be seen that what happens only does so because of His strength and His will and His love.

On the passover Friday all seemed to be lost. Jesus’ followers were devastated.

On the Saturday all they could do was wait. They questioned everything. They didn’t know what to think. They tried to stir faith to trust good was coming – but battled with the the feeling that their hopes of a truly great in-break of God’s activity on earth had been dashed. It took all the strength they had just to get out of bed – just to eat. They stared at walls. They studied the contours of the ground. They were speechless.

May every home in NZ hear next year – not because God’s Church is strong in the Gospel, but because of God’s love for those who are outside the Church!

But may the Church be strengthened also. Well more than 7000 have not bowed the knee, and we could be united in one of our greatest efforts.

We pray that God will favour all we have felt led to initiate. That the Christian message will go to every home in NZ next year through multiple media, being clearly and gently communicated, and that this will initiate a conversation about Christian faith; that this will spark interest; that this will raise questions; and that God’s leaders throughout the nation will have faith and vision to see what is coming and to prepare their members – putting the gospel of Jesus at its right place in our Churches – at the center.