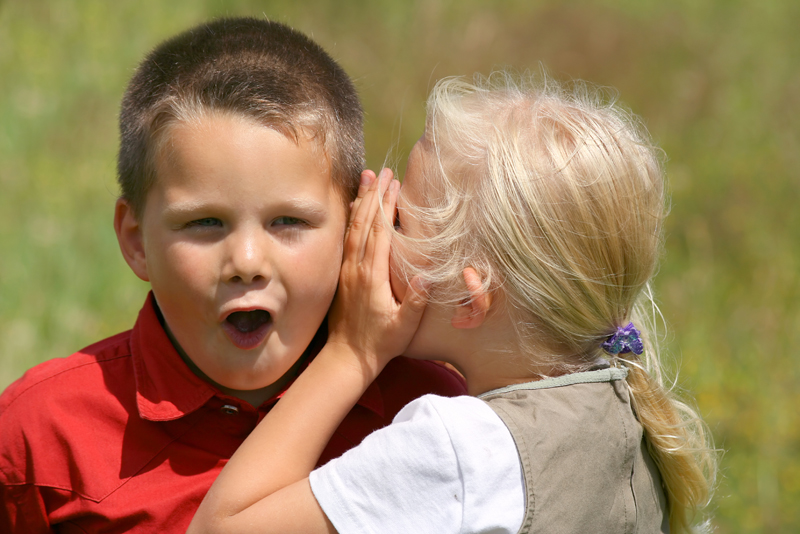 When many people hear about oral traditions being passed down through generations, the children’s game of ‘chinese whispers’ comes to mind. Imagine a dozen children sitting in a circle. They whisper a message, one to the other, around a circle. The last person then tells everyone the message they received, and everyone laughs as they hear the origional message, and discover much it changed.

Could the Biblical accounts of the New Testament have changed significantly through poor memory and transmission? Fortunately this was not possible for the following reasons:

(1) Oral tradition was quite unlike the children’s game, ‘chinese whispers’: It was community oriented, and no one ever whispered. An entire community of people listened to an account, and, together, became the preserving and checking mechanism of its accuracy. When repeated, someone in the community could correct inaccuracies if they occurred.

(2) You may not realize this but with practice, humans have amazing memory potential: In fact it was not uncommon for Rabbis (‘Bible-teachers’) of Jesus’ time to commit the entire Torah to memory (the first five books of the Old Testament). Often, young Rabbi’s were not even allowed to comment on a passage until they had memorised it perfectly. As such, accurate recollection is not quite the issue we might perceive it to be in our modern, paper and technology dependent, world.[i]

(3) It’s a non-issue for the New Testament, because eye-witnesses were still alive. This is, perhaps, the most significantly revelation (which we shall discuss later in the booklet). The time gap between Jesus’s death and his supposed resurrection and when the Gospels were written down was so short as to be negligible – and was certainly within the lifetime of those who were eye witnesses to the events. If inaccuracies were to have existed in any oral or written form, they would have been pointed out by hostile eyewitnesses. Additionally, most of the writers were eyewitnesses (and those who were not, were telling the stories of Jesus’ disciples, whom they knew), and so could adequately discern the validity of any oral traditions from which they quoted.

In summary, studies have verified that oral traditions in ancient cultures could be passed on for several generations without changing a thing.[ii] As such, if oral traditions even were used to preserve the history for fifty year , their accuracy is not an issue.

However, recent scholarship has confirmed the gap is not fifty years – or twenty – but just three to five years. Today, on the basis of the evidence, even radical New Testament critics like Robert Funk (Founder of the Jesus Seminar and author of A Credible Jesus and Honest to Jesus) are willing to admit that the Christian formula that “ Christ died…and that he was buried…and that he was raised…and that he appeared to Peter and then to James…” (as in 1 Corinthians 15) came about “within two or three years” of Jesus’s death. Other respected New Testament scholars have come to similar conclusion.[iii]

Yet again, as is too-often found to be the case in our post-Christian Western culture, criticisms of the Christian Scriptures are seen to have come about because of religious prejudice, not the facts.

Maybe there really is a Creator God who cares about us! It’s a cause for great hope!

[ii] As referred to by J.P. Moreland in an interview on the DVD, The Case for Christ, by Lee Strobel (2007, La Mirada Films).

[iii] Gerd Ludeman (Former Professor of History and Literature of Early Christian at Georg-August-University Göttingen, Germany) says, “We can assume that all the elements of the tradition are to be dated to the first two years after the crucifixion of Jesus.” James D. G. Dunn (Emeritus Lightfoot Professor of Divinity at the University of Durham) says, “This tradition we can be entirely confident was formulated as tradition within months of Jesus’ death.”