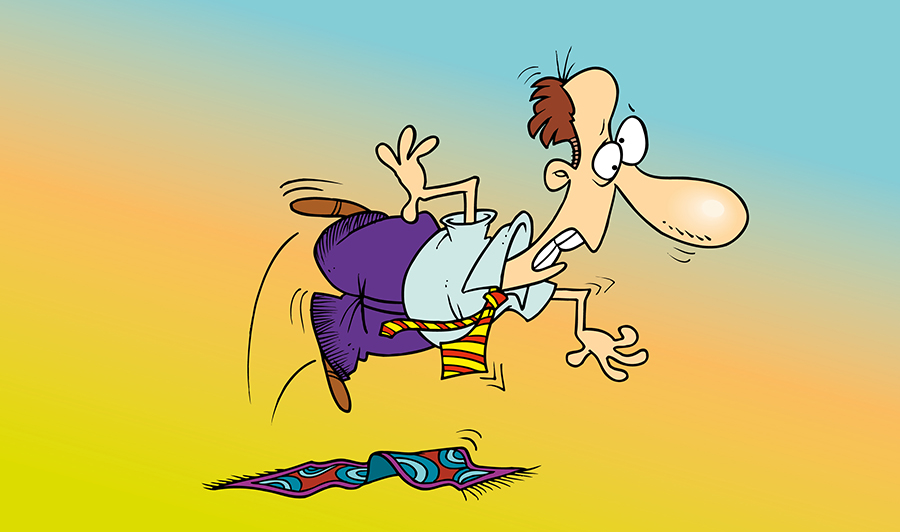 This past week I became aware of a friends school that ended religious education classes, and invited local churches to run a lunch-time program instead. I’m not aware of the reasons, however (while this particular example isn’t necessarily a bad thing) it doesn’t really make sense to me – and concerns me as human being. Why?

Firstly, if fear of teaching Christian things in a ‘secular’ nation is the motive – the fact is that RI (Religious Instruction) classes have limitations on what can and cannot be said. These classes aren’t about ‘converting’ kids to one religion. They are about understanding our nations Christian Heritage – and that of our entire Western Civilisation, which is the greatest, wealthiest, and most caring large civilisation in human history. Of note regarding the example above, this school isn’t really closing the door to religious education – they are opening it wider for the fuller telling of the Christian story that will be allowed in the ‘opt in’ program.

The word secular us used very differently today. Its been hijacked by one religious group – the atheists – and used as their front to promote their own atheistic worldview in society, to the exclusion of all others. R Dawkins and C Hitchens are amongst the most radical ‘prophets’ of this group. It is a form of intolerance – while ironically accusing anyone else who dares to talk of their religion in the public square of intolerance.

To point out what should be obvious here from an understanding of history: Tolerance results from Christian faith in a way that it does from no other. In other words – this is going to work against the good of our society! The unprejudicial acceptance of people from all religions is a Christian idea – not a secular one. In the words of scholar N.T. Wright – religion has killed its thousands, and secularism its tens of thousands. When secular ideas are followed through to their various logical conclusions, the results are catastrophic, because there is no firm foundation for fixed morality. The end can justify the means. For example, more people died in the previous century as a result of secular-atheistic ideas than from all the religions combined in the previous two millennium! The wool has been pulled over the publics eyes!

Even Richard Dawkins – a key prophet of the modern secular-atheistic movement in the West – once commented wistfully that he had ‘mixed feelings’ about the decline of Christianity that his views had helped bring about. Since Christians do not go around as suicide bombers or blowing up buildings, he wondered whether Christian belief might not have been a ‘bulwark against something worse’ (Creation Mag. Col 37/#1. 2015). British Prime Minister, David Cameron, has encouraged Christian to be more evangelical. Our Western nations are often called post-Christian societies. In Europe there is early talk of ‘post-Secular’ societies – as the wool begins to be pulled back from the eyes, realising that there is no such thing as ‘no religion’ (what secularism claims to be, when in actual fact it is a religious belief, coming with an entire belief-system). A society needs to be based in and out of a belief. Everyone has a believe. Every nation has a predominant belief – and choosing what it will be is very important!

Christianity, as a religion, produces the best in people, and brings the best out of them. If we analyse religions entirely in terms of their benefits – Christianity stands out – full stop. It produces education for all – instead of just for the wealthy. It produces a pursuit of knowledge. It produces health care for all – instead of only the wealthy. It promotes just government – and government for the people, including bringing about democracy. It fights against the oppression of women and slavery and the like. It promotes honesty and integrity – rather than ‘if you can get away with it, it’s ok’ – which is the alternate moral view of our society. It puts a ‘policeman’ in the heart – rather than requiring society to have a policeman on every corner to enforce its societies chosen preferential morals. The list goes on and on.

So why this angry tirade against Religions Education? We are a Christian nation in our heritage. We’d not have the Treaty of Waitangi without Christianity. Maori would not have embraced ways of peace – nor would our Norwegian or Germanic or Celtic ancestors in Europe all those centuries ago when the Christian gospel came to them also, producing the same positive cultural changes as took place here in New Zealand 150-200 years ago.

We are not a Hindu nation – or a Buddhist nation – Oor an Islamic nation in our heritage. We are a Christian nation – and history has well-proven that Christianity produces the greatest of good – so what are we afraid of? What is wrong with our children knowing about their history? It is a history we should be proud of!

Christianity is not a religion that a person can be forced to believe – quite unlike many others, including secular-atheism, which is becoming increasingly aggressive in places like England. Christianity, almost alone among all religions, promotes tolerance of people despite their beliefs – rather than persecution of them. The same grace will not be given to Christianity under a secular government if the pendulum continues to swing as it is in parts of Europe.

Christianity promotes honesty and integrity, justice and fairness, love, generosity, service to others, care for the poor and under-privileged, and protection of the weak and vulnerable. If we think these Christian values will last in a secular society, we are mistaken. They will weaken, one step at a time, incrementally increasing suffering – not alleviating it! The seeming attempt to remove all knowledge of our Christian past, and the great benefits we enjoy in the West almost singularly because of it, makes no sense to me – and I pray that the leaders in our government, Educators and those with influence in media will begin to see this. The secular myth is this: the claim that secularism is neutral, and promotes no religious worldview. This is not the case. The wool is being pulled over our eyes. In the process we are losing sight of what is most valuable in our culture: The teachings of a radical man 2000 years ago who said that love for God and others were the greatest of all commandments. Contrary to public opinion, no other religion has teaching like this. For our society to remain good, we need it!