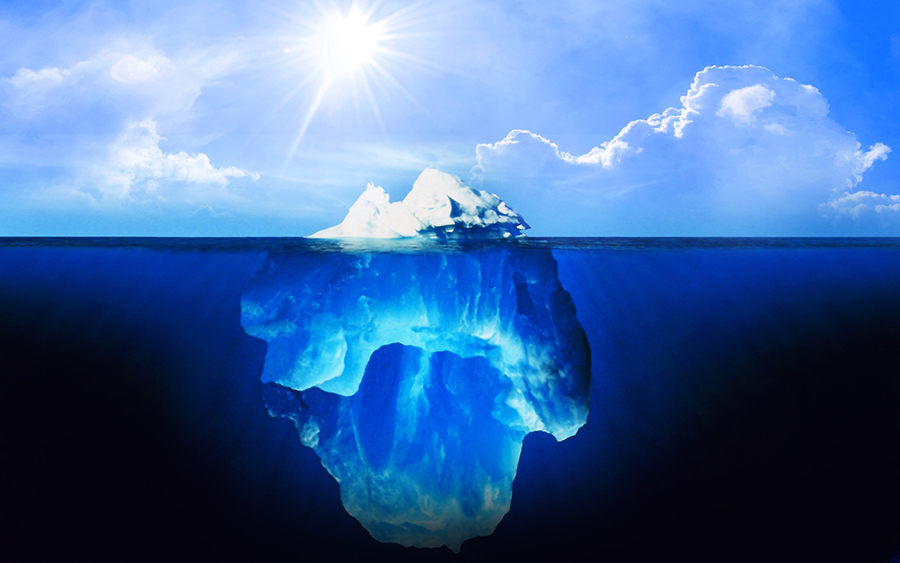 Currently I am working on writing a series of booklets which will seek to communicate information many Christians are familiar with, but which the popular media will not communicate because of its prejudice against Christian belief in the west.

Every now and again I read something I think is just great information, but which I simply can’t included. This is such a case – then I thought I could encourage others with it through a blog!

Ian Wishart, in his book The Divinity Code discusses the liberal Christian claim that ideas in Christianity such as the resurrection of Jesus, or virgin birth, were simply borrowing from pagan traditions which claimed the same things.

I’ve read previously of a greek pagan God attributed with similar miracles to Jesus – but these were not actually written until 300A.D., so the obvious question is who is borrowing ideas from who.

Regarding what Wishart notes…

There is a documentary on youtube called Zeitgeist which purports to show how essential parts of the Christian story are borrowed from more ancient beliefs. From pg134 onward he discusses these claims.

For example, its claimed the resurrection story was borrowed from pagan gods like Osiris in Egypt. But when is the earliest physical documentation of a resurrected pagan God?

Norman Geisler (quoting from Wishart quoting him) says “The first real parallel of a dying and rising god does not appear until AD150, more than 100 years after the origin of Christianity.” “If there was any influence of one over the other it was the influence of the historical event of the New Testament on mythology, not the reverse.”

(we’ll come back to this Osiris matter)

Zeitgeist states that Attis (a Roman deity) was crucified, dead for days and then resurrected.

But Charlie Campbell, a theologian at Calvary Chapel Vista in Southern California says “This is absolutely not true to the mythological account. In the mythological story… he was unfaithful… jealous rage… went insane…fled into the forest… bled to death.” J Gresham Machen points out, “The myth contains no account of a resurrection…”

The alleged resurrection of Attis is not mentioned until after 150AD. (i.e. it is a later addition to the story – not ‘origional’).

Zeitgeist claims Mirthras, a mythologial Persian deity, was dead 3 days then resurrected. But no archaeological artifact of Roman Mythraism has been dated earlier than about 150AD (quoting www.frontline-apologetics.com/mithras.htm )

But, even though Mithrasm in the Roman Empire came long after Christianity, they don’t tell you that on internet websites of books by some atheist fundamentalist. (Wishart, p144).

Biblical scholar Dr Ronald Nash sums it all up:

“Which mystery gods actually experienced a resurrection from the dead? Certainly no early texts refer to any resurrection of Attis. Attempts to link the worship of Adonis to a resurrection are equally weak. Nor is the case for a resurrection of Osiris any stronger. After Isis gathered together the pieces of Isiris’s dismembered body, he became “Lord of the Underworld.” …And of course no claim can be made that Mithras was a dying and rising god. French scholar Andre Boulangar concludes: ‘The conception that the god dies and is resurrected in order to lead his faithful to eternal life is represented in no Hellenistic [Greek] mystery religion.”

Regarding the virgin birth, Bishop John Shelby Spong authoritatively states that “Virgin births were a familiar tool in the ancient world to explain the extraordinary qualities of a leader”

Zeitgeist claims virgin birth for Dionysus, but Miami history professor Edwin Yamauchi disagrees (it was the story of a rescued fetus)

It is claimed Mithras had a virgin birth also – but Mithras was birthed out of a rock. So its hardly intended as an account of a virgin birth.

The claim is made of an Iranian temple at Kangavar having an inscription, allegedly from 200BC, dedicating the temple to “Anahita, Immaculate Virgin Mother of Lord Mithras” – claimed by author Acharya S. The inscription has never been found. Cybersleuths have tracked the phrase to a 1993 essay by a student without sources. But thanks to Acharya’s books the phrase is now widely quoted on atheist sites as ‘proof’ of a virgin birth for Mithras.

Even if true, Wishart points out that the bible prediction of a virgin birth was made in about 700BC (Its in Isaiah chapter 7) – 500 years earlier still. The idea would have been carried by Jews to that area during their exile, and so – even if it did exist – the source of the idea would still be arguably Biblical.

Ronald Nash summarises well for this small reflection (in this blog)

“Liberal efforts to undermine the uniqueness of the Christian revelation via claims of a pagan religious influence collapse quickly once a full account of the information is available. It is clear that the liberal arguments exhibit astoundingly bad scholarship. Indeed, this conclusion may be too generous. According to one writer, a more accurate account of these bad arguments would describe them as ‘prejudiced irresponsibility.’ ”

A personal reflection, before I continue my own reading:

As I enjoy the privilege of reading various things in these months I find myself amazed at the weakness of arguments against the Christian faith. It really seems to me, as I read, that it is ‘stories built upon stories’. It is bias driven. A plethora of arguments substantiated by very little real evidence – and quite often dubious evidence. One quotes the other, who someone else then quotes, and so the ‘paper argument’ is built. Each credits the other as a credible scholar, but there’s little substance when details are checked. I’m finding this in various areas – including criticisms of the origins of the Old Testament which break it down and attribute the parts to different sources… Very clever ideas, but the arguments cannot be substantiated. One proposes an idea, then another accepts that and proposes a further idea, which another accepts and proposes… there is potentially no end to it, and it seems arrogant too, for it is as if they are claiming to know more than people did in, say, 200BC, and when those who lived back then had more information available than we do now – and yet they claim their modern theories are true! I doubt this to be the case. I had expected the criticisms of liberals to be more challenging – given that it has been 15 or more years since I’ve had a chance to study these things… and my memory of challenges was that they were ‘bigger‘ – but it is not proving the case. But I’m not disappointed , for it has meant my reading has not had to be as uncomfortable as I had expected it might be!

What it all comes down to one thing – a prior commitment to materialism / a disbelief in the miraculous. The only fundamental reason i’ve found why the Bible could be unreliable is that this must be the case if supernatural miracles are impossible (because the actual historical evidence is in favour of the Bible). The same goes for prophecy. Obviously the same for miracles. The same therefore for all religions… (none can be actually true)… Their disbelief in miracles is their founding assumption. The studies are thus done with prejudice, such as criticisms i recently read that claimed the Qumran scrolls had proven how unreliable the preservation and copying of the OT books was… (the earliest copies we had before Qumran being 1000 years younger than those found at Qumran). But I then find this to be an uneducated criticism (or one uncritically allowed only because it fits with the bias of the speaker), as the differences are mostly in spelling and such things. When studied with necessary scholarly perspective of how documents validly and understandably change over time (eg spelling), etc… it is found to be outstandingly accurate preservation, and gives a firm basis for trusting the reliability of the preservation of the scriptures in the many centuries before Qumran, back to their times of origional writing.

Fortunately more than 70% of NZers believe in at least a ‘divine power’, and so the skeptics haven’t won out entirely, as most people don’t believe their founding assumption… But they have successfully caused many to doubt the truth of Christian faith – and often contrary to where the actual evidence often points, if it were considered without the anti-Christian bias. That is an accomplishment!

As a confession: I would leave the Christian faith if I really did feel the weight of evidence stood against it and found alternative explanation for the significant experience I have had of things like answered prayer and the ‘warming of the heart’ through the touch of the Holy Spirit. In my reading I am finding no arguments in either area that leave me even remotely insecure in my belief. I had feared I would find more, and feel challenged, and have to journey that as a part of an integrity-based search for truth (which is what I’m committed to) – for I had not read much on the critical/skeptical accusations for a while, having been satisified with my life direction on the basis of investigations 16+ years back. But the reading is not proving to be that challenging. I make this comment because it is my honest conviction – I seek truth. Contrary to the simplistic argument that people only defend Christianity because they were brought up Christian, and they’d be buddhist if born to a buddhist family… I think many people actually do seek truth. I really do understand something of how emotionally challenging re-evaluating ones fundamental beliefs can be. Its not something I want to have to do. but as uncomfortable as it might be, my commitment is to what most stands out to be true -with a sensible balance of evidences being included in the weighing of that. In studying Christianity – the Bible – and Jesus – I find myself again comforted that it, indeed, has the appearance of truth. I don’t need to take the uncomfortable journey 😉

(And for more reading buy Ian Wisharts The Divinity Code – I do recommend the book. Its got great points, well illustrated, and is written in a way that keeps every page interesting. He has a gift! He’s a NZer also)