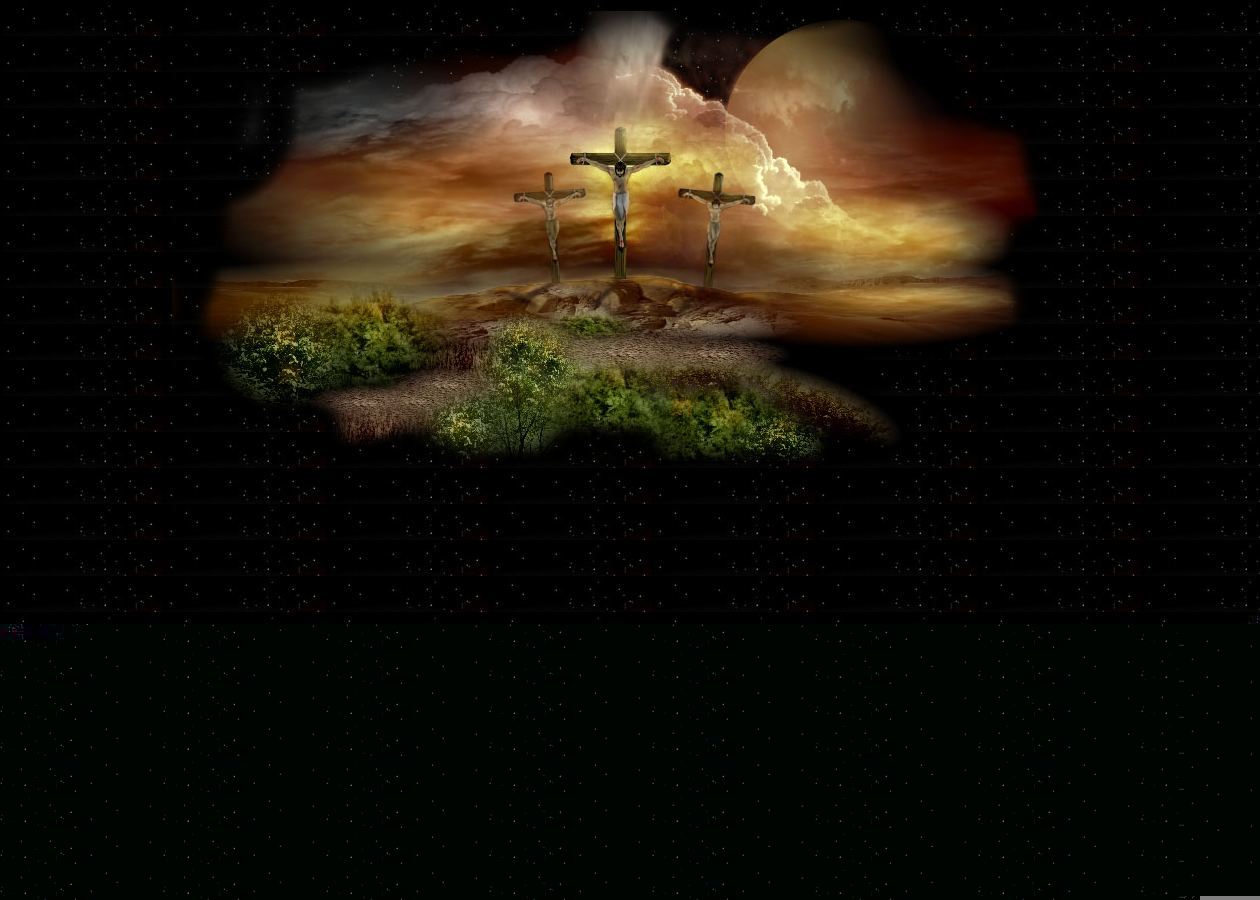 14 Apr, 2017 Easter reflection: Without Jesus Western culture is but a cut flower

AllTogether Insights, enCOURAGEment word by Dave Mann 0 Comments
With Easter upon us I cannot help but lament the silence of our our national media regarding the Easter story. Cadbury’s have taken it a step further – removing even the word ‘Easter’. It is as if they think that religious tolerance will be improved by this – when the opposite is the case!

However, there is more to the picture…

The greatest values of Western culture have their roots decidedly within our Christian heritage. Consider these values and things that we esteem (while noting that each of them is a statement of contrast – comparing to how things would be without Christianity):

I love everything that the true story of Easter stands for…

…and pray our nation will one day stop being embarrassed about its identity as a distinctly ‘Christian nation’ in its values – as contrasted to the values that naturally come from other faiths and atheism.

(…because – the research is proving that if we do this, we will even be more tolerant!)

Remember Jesus this Easter – because without the values that this faith creates and sustains within us, these good things within our culture are like a cut flower!