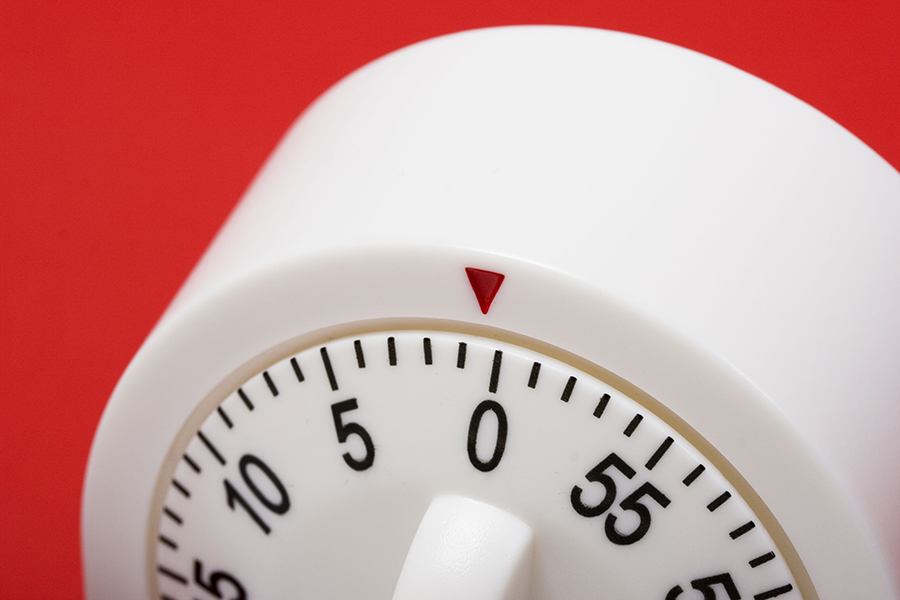 22 Mar, 2012 How early can Christian belief in the resurrection be evidenced?

Currently (in spare moments) I’m re-writing a booklets which is a part of a series on reasons for faith. The below is one of the points I’m having to summarise – and is good stuff to know!

The most ‘distasteful’ event to sceptics in the Jesus story is the resurrection. If Jesus did not rise He was just ‘a human who performed miracles’ – but if He did rise from death it would validate His fundamental claim of being the ‘Son of God’. This being the case, the word ‘his’ in this sentence becomes ‘His’, the dramatic change in the disciples disposition from fearful to death-defyingly bold finds satisfactory explanation, and we all do well to listen to Him. It’s all rather uncomfortable (which is a powerful motivation for being a sceptic).

So the resurrection is the key event. Without it Jesus is just a good man, while with it He is the Saviour of the world, and the Scriptures are up front about this (1 Corinthians 15:14).

The desired suggestion of sceptics is that the story of Jesus’ resurrection is a myth that developed over time. The important question is thus whether there was enough time available for this myth to develop. How early can a belief in the resurrection be evidenced?

In the New Testament we find various ‘creeds’, these being pieces of oral tradition passed on by the faithful, recited in worship, or sung as hymns. It is maybe similar to the way many of us know the words of the hymn ‘Amazing Grace’, which is often sung at funerals.

Creeds like this are sometimes quoted in the letters of the apostles (most of the books of the New Testament are actually letters), written to Christians in different areas to encourage their faith. Well known examples include Philippians 2:6-11 or Colossians 1:15-20 or 1 Corinthians 15:4-8. The later reads, as follows:

“For what I received I passed on to you as of first importance: that Christ died for our sins according to the Scriptures, that he was buried, that he was raised on the third day according to the Scriptures, and that he appeared to Peter, and then to the Twelve. After that, he appeared to more than five hundred of the brothers at the same time, most of whom are still living, though some have fallen asleep. He then appeared to James, then to all the apostles…”[i]

This is recognised to be a creed.

How do we know this is a creed?

The details are as follows. Paul was a first generation Christian, and is describing the resurrection appearances. The language is that of the formal transfer of tradition, confirming immediately that this was a creedal tradition passed on to Paul, and then passed on by him (noting that it is inferred here that Paul had already previously passed this on to them).

Bible scholar Ralph Martin also points out, regarding this ‘creed’, that “…the vocabulary is unusual, containing some rare terms and expressions that Paul never employs again”[ii] confirming that these are unlikely to be Paul’s own words, thus supporting the suggestion that it is creedal in origin.

This is further evidenced by a comment Paul makes after quoting this. In verse eleven he refers again to this creeds content as evidence that both he and the apostles at Jerusalem held the same belief, and preached the same message – thus infering the content comes from them.

Furthermore, Martin points out that there are evidences this is a translation into Greek of a piece of Aramaic (the everyday language of the apostles), such as that Peter’s name is uncharacteristically given in its Semitic form as Cephas, and that there is a double reference to the Old Testament Scriptures.[iii] Various evidences thus support that it is a creed – and I know of noone who debates this.

When is it dated?

So, if Paul wrote first Corinthians in the mid fifties, where did he get this tradition from? Even many critics now accept it came from the time of Paul’s visit to Jerusalem, mentioned in Galatians 1:18-19. This passage reads, “Then after three years, I went up to Jerusalem to get acquainted with Peter and stayed with him fifteen days…”[iv] Paul’s conversion was in the mid 30s, and hence this visit to Jerusalem was approximately A.D.38.

Because the creed therefore existed before his visit, the first evidence that Christians believed in Jesus’ resurrection is shown to be within three to five years of the event itself. It an amazing discovery, leaving too little time for any sort of myth to develop.

The first Christian to die for their belief was Stephen, who died in approximately A.D.35 (soon before Paul’s conversion). The challenge for sceptics is to find a way to explain how the early Christians had become so convinced of Jesus’ resurrection as to die for it – all without there having been any actual resurrection.

It’s mind-blowing evidence. The journey of reason can lead us not only toward a strong case for the existence of God and reliability of the scriptures, but to a strong case for miracles and the historicity (truthful recording) of the miracle of the resurrection!

There is a strong case for faith in Christ!

[i] To complete the sentence “…and last of all he appeared to me also, as to one abnormally born” which is Paul’s completion of the sentence, keying in to what he was saying in the context in which he quoted this creed (the creed which v11 indicates the Corinthians to recognise as Apostolic in origin) but adding affirmation in the process of his own apostleship, even though how his apostleship came about was quite different to the others (‘abnormal birth’ – referring to the appearance by Jesus to Paul as he was nearing Damascus to arrest and persecute Christians, as recorded in Acts 9, the event which the hearers would also have already known about).

[iii] Ralph Martin, Worship in the Early Church (Wm. B. Eerdmans Publishing Co, 1974), p57-59. It is suggested this could be “… the oldest document of the Christian Church in existence.” Martin quoting E. Meyer.