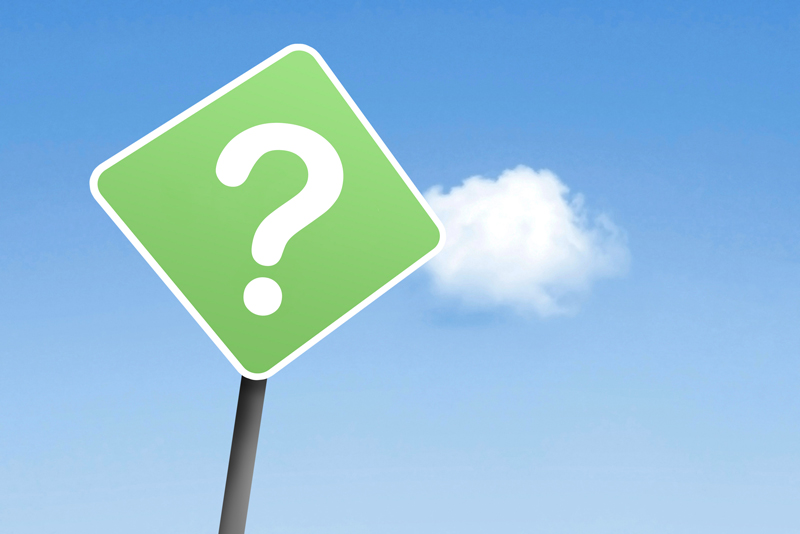 23 Jan, 2011 Why I seek your partnership in prayer (personal reflection)

These are big visions and prayers (see previous blog). I have felt some embarrassment trying to share them with others, as the natural (and reasonable) question and doubt is – ‘Who is this guy?’ and ‘What makes him think he can pull off something like this?’

So that it can be clear to any who read, I openly admit I am not capable of such things. However I have felt led to try them, and have opportunity to try them. I know that with God all things are possible (that obviously referring especially to the things that seem impossible). I have joked with friends that if this doesn’t all work out I will just have to find a new ‘job’ in three years time 😉 I think I can live with that outcome – but I can’t live with not trying to do these things first. I am also not working toward this vision each day with belief I will need a new ‘job’. I believe in a God who can do this, and in the value of the visions also!

So, where is my dependence in these projects?

1. It is not on intelligence

In writing these booklets I will seek to use (and seek from others) intelligence – but this not, and cannot be, a work of mere intelligence. Only God can give favour to the resources and vision so as to bring about the sharing of their messages with the large numbers of people I have it on my heart to share with.

In putting together resources and plans, certain strategy is employed in their approaches – but this is likewise not envisaged as a work of strategy. I happen to have a strength in strategy, but know well that strategy accomplishes little if there are not teams of people with the same heart and vision. If this is of God, He will have to put a unity of focus and desire into the hearts of HIs leaders throughout this nation – because I know that Im not inspirational enough, or powerful enough…, to do that either! But – if this is something God wants to happen – He can work it. This doesn’t mean such visions would therefore come about easily – but it does mean they can be possible!

So while a lot of effort is needed, to me this is fully a work of God.

‘Without God, we cannot

Without us, God will not’ (St Augustine)

If He is in it then it will work, and if He is not – I will need to find that new job 😉

But I’m not depending on my own ability – I’m looking to God – and I’m asking you to consider making a commitment to look to Him with me, for I believe these are worthy visions!

[Application] …and so I am asking for your sincere and committed prayers.

Our prayers play a part in putting God in visions such as these – the ‘keys of the Kingdom’ have been given to us!

I therefore seek your partnership in the highest of services – in prayer!

This year I’m going to try to write some resources.

Next year (and casually this year) I’m going to start meeting with people to see what opens up,

Beyond that, we’re going to put our hands to whatever is there to do.

If you are willing to pray with us please be in touch.

and we will send you prayer updates.

The key prayer items are in the previous blog.