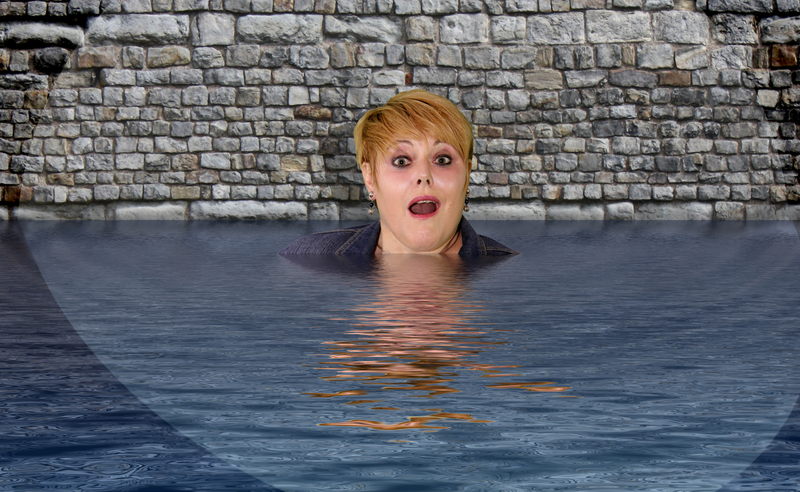 17 Jan, 2011 What on earth is REVERSE culture shock? (personal reflection)

As I understand it, culture shock isn’t really a ‘shock’ like an electric shock. Rather it is that niggling ongoing adjustment to changes when there are a lot of them.

Take for instance this morning. I have a small cyst on an eyelid which has become infected so I needed to go to a Doctor. So I needed to (a) find a doctor, because I don’t know one (b) and look on a map, as I don’t know where the street is. Once there (c) I had to ask the secretary to repeat the first thing she said, as I couldn’t catch her polynesian (fijian indian?) accent, (d) and then had to apply to become a client, filling in a form, giving ID etc… (its my home country for goodness sake) [and humorously then seek to convince them that I was a New Zealander, not a European – NZ being the only country on the planet where I’m not allowed to be called a New Zealander! ;-] (e) Then I had to pay for my appointment – but hadn’t seen a doctor yet. That was new to me, but I looked at the secretaries and decided they were trustworthy. (f) True enough, I got to see the Doctor, and as the appointment was ending I awaited the medications, but then realised they don’t give medications in doctors offices here – so I had to go to a chemist. I’d forgotten this. (g) So I said goodbye, found a chemist, and then had to work out how to get there too. (h) I needed to buy milk on the way home, and sought to pay with coins so as to lighten my wallet, but then had to study the coins carefully to check not only that I were giving the correct amount, but also that they were not accidentally foreign coins still in my wallet. I felt stupid not knowing what 20c and 50c coins look like. (i) I then needed some envelopes and stamps – and had to ask for help as I didn’t know what value stamp is needed to post a basic envelope. I paid that with nets – I mean eftpos – so paying was easier than using coins (though I’m still not sure whether to give the card, or to just swipe it myself – she took the card and swiped it).

I then went home and spent half an hour working out how to make skype phone calls, as our pre-pay mobile is too expensive to use for lots of phone calls, and then talked with banks for repeat copies of bank statements needed for something because our (a) overseas account statements are currently on a ship, and (b) NZ ones are with our other things in NZ, which is not where we are now.

That is what culture shock is. Simple every day things are that little bit more difficult, because they are unfamiliar. The shock of it is that there are so many such things in every day life.

Reverse culture shock is the irony that, after a number of years away, you feel just as stupid trying to get basic things done in your ‘home’ country as you did when you first moved to a foreign country.

Anyway – no complaints. I do still remember how to drive, I love our car, the weather is great, the house we’re staying in is great, I’m loving what I’m doing each day, my family are healthy and happy, lunch was yummy, and coffee still tastes great!