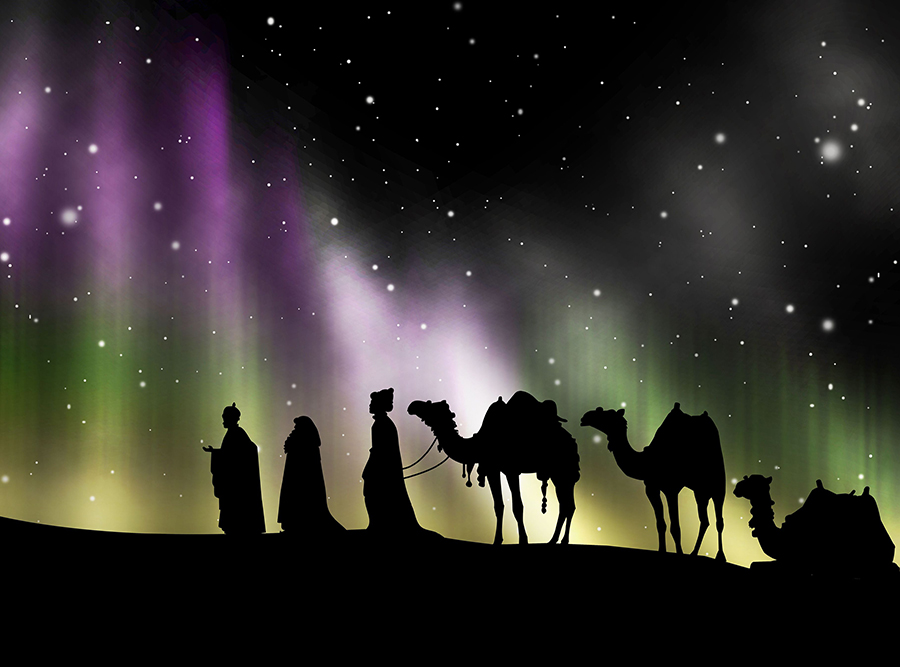 13 Dec, 2011 Christmas thought: Did it happen and what would that mean?

I’ve been hugely privileged this year to give a good portion of my time to study and writing. Specifically, I was able to give time to investigating the reliability of the Bible again from several angles.

But are they really history? It’s an important question.

One thing that stuck me this year was how much of the evidences of history and literature suggested that the whole Jesus story actually happened. Here are three simple points: (1) The reliability of the story (its text), (2) archaeological evidences for the story and (3) the meaning of the story.

1. The reliability of the story.

Firstly the story is only relevant if its documentation is reliable. Contrary to popular criticism, the New Testament is now verified as the world’s most reliable ancient documents. This is not a statement of bias, but from the sciences of literary criticism and archaeology. Regarding the documents, there are (a) more copies of the New Testament books than for any other work of antiquity, (b) and these are also dated closer to the events than any copy of any other work of antiquity. Tests on the accuracy of the texts have also rendered the NT outstanding in terms of the accuracy of transmission / the lack of errors (the errors are mostly spelling and grammar, and occasionally word order – which made no difference in Greek, and not a single major Christian doctrine is in question). The books stack up as reliable history.

Why are they not believed by some scholars? It’s mostly because those scholars don’t believe miracles can happen (an anti-supernatural bias). Thus, because the Bible is full of miracles, they’ve assumed the Bible inaccurate before even looking at textual and archaeological evidences…

It’s the evidence most have never heard.

2. Archaeological evidences for the story

As an illustration, regarding the birthplace of Jesus, Luke 2:1-3 says: “In those days Caesar Augustus issued a decree that a census should be taken of the entire Roman world. (This was the first census that took place while Quirinius was governor of Syria.) And everyone went to his own town to register.

Sceptics said: (including recent repeat by Richard Dawkins) that ‘…Luke was entirely inaccurate as there was (a) no such empire-wide census, (b) that Quirinius was not the govenor of Syria at that time, and (c) that everyone did not have to return to his ancestral home in such census’.’

Archaeology then…: …verified Luke’s account to have been entirely accurate in all three points (see footnote for details).i The criticisms were found to have been based on a combination of partial evidence and assumptions.

In the broader picture of things, thousands of criticisms against the Bible have been made in the past 200 years – but historic and archaeological discoveries have consistently supported the Bible. Today, the historicity of the story is accepted by all but the most radical sceptics.

3. The meaning of the story

Conclusions are for each one of us to make for ourselves, but the point this simple reflection seeks to summarise is that there is no textual, historical or archaeological reason to reject the Jesus story – except on the basis of an intellectual belief that miracles cannot happen. The weight of evidence is in favour – not against (even though the opposite would seem to be the case if our opinions were based on popular opinions, as represented by the media)

If we believe miracles can happen, then we notice that everything else actually stacks up brilliantly, …leaving us with a few things to think about.

Some of us are maybe blinded to the whole Jesus thing because we’re too familiar with it.

Others are sceptical of it because critical ‘scholars have said…’ We’ve believed media reports, but maybe have never had a chance to hear the other side of the story. Everyone has a bias. No-one is neutral. It’s easy to forget.

If true, the Jesus story would reveal the ultimate path of hope for our planet and lives.

It is a picture of hope!

Christmas is about a God who has NOT abandoned us…
…it’s about a God who loves us…
…who intervenes in history…
… and who intervened in an ultimate way just ONE time – 2000 years ago, coming as the ‘God Man’…
…starting (incredibly) as a baby
…by a miraculous birth
…born into obscurity
…fulfilling scores of predictions in the process
…known by the name Jesus

Its certainly worth a thought.

For more about Jesus check out faith-inspiring videos at www.peacewithgod.net

i. Evidence of a census in A.D.9 was assumed as evidence one had not happened in approx B.C.4 – when Jesus was born. Then it was discovered the Roman had regular enrollment of taxpayers every fourteen years, one dating lining up nicely for the census Luke records. Evidence of Quirinius being govenor in A.D.6 was assumed to prove he was not govenor in B.C.4. As it turns out evidence has verified that a man named Quirinius was also govenor in B.C.4, at the time Luke records. There are thus two options: Either there were (a) two govenors called Quirinius, or (b) the same man governed twice. Regarding the requirement to go to an ancestral place of origin for a census, sceptics made a judgement with no evidences simply because it sounded rediculous. A papyrus found in Egypt confirmed this was the practice in the Roman empire at that time. See Josh McDowell, New Evidence That Demands a Verdict (Thomas Nelson Publishers, 1999), p63 or Ian Wishart, The Divinity Code (Moon Publishing, 2007), p128-132. “The Romans may have been great soldiers, but they were also great [paper-creating] bureaucrats.” (Wishart, p129).