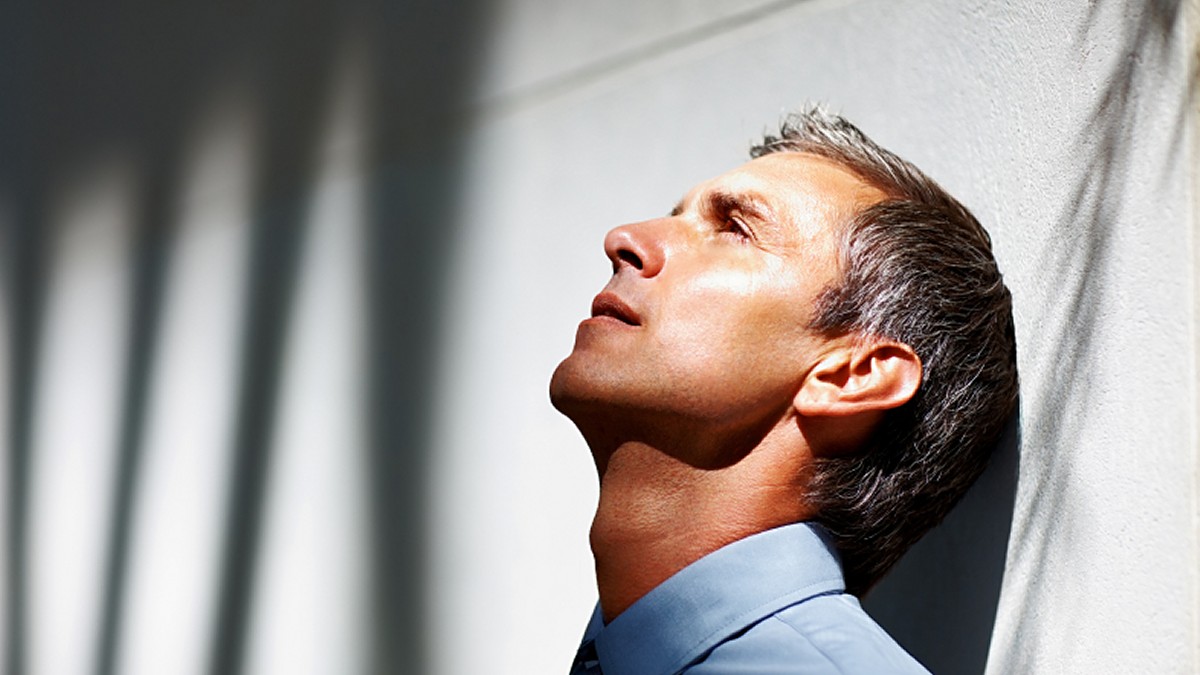 30 Jan, 2012 Evidence of postmodernism INSIDE the Christian Church

Recently I have been talking with pastors about postmodernism, and – in particular – its influence INSIDE our Churches. Rather than merely affecting the culture around, many inside our Churches are now questioning many of the fundamentals of Christianity – but silently.

I have become increasingly aware of this especially over the past decade through my involvement with Christians and Churches.

See my write up defining postmodernism, and discussing our necessary response to it as Churches here

See my write up on postmodernisms influence INSIDE our Churches here.

Today I read of an Australian study that verifies this. below I will simply cut and paste – as quoted from Creation.com’s article on this.

I would note that the number within our congregations questioning fundamentals such that they would be relegated unlikely to ever share faith is much larger. While this survey notes certain doubts – there would be others it may not have picked up on, such as those who emotionally struggle to believe that God is good due to their struggles with their own experiences of suffering etc…

…an Australian newspaper highlights this phenomenon, and gives an insight into why people would bother attending church regularly if they don’t believe in Christ as Saviour, or even in any creator God at all.

Andrew Burnard is a 45-year-old father of three who attends church every week, and is chairman of his church’s council. However, he “hasn’t believed in a traditional god, the virgin birth or the literal resurrection of Christ” since his teens.

The newspaper article says Mr Burnard is hardly a rarity, as a survey by the Australian National University “suggests this could describe a quarter of people attending church monthly or more”. The poll found [of that 25%]

1% said it was impossible to know if there was a god,

6% believed merely in some sort of ‘higher power’ while

13% acknowledged belief in a ‘personal god’ but had their doubts.

So why do they attend church? According to the newspaper article, it’s “for the sense of community, shared social values, the ritual—or even the choir—despite holding religious convictions that are wavering, non-traditional or completely absent.”

This is certainly the case with Andrew Burnard, who says he “wants to be in a spiritual community that has a sense of mission to do good things and to help do justice in the world. But I also like the Christian and other religious liturgies and spiritual practices—I find that they’re very good for me. But, for me, belief in a literal god is quite unnecessary.”

Indeed, if even just a quarter of the members of our Churches are struggling with doubts regarding Christian ‘fundamentals’, it makes talking about this wise!

Because beliefs lead to behaviour, such doubts explain these peoples observed ‘apathy’ with regard to their faith (because they don’t believe the faith), as well as why many of their children do not continue with Church involvement beyond their teens, and also their own inaction in the area of outreach.

Because beliefs lead to behaviour, if Church leaders could start talking about these areas, investigating things, and giving reasons for belief, much apathy, attrition and inaction could be averted.

It’s certainly worth thinking about!