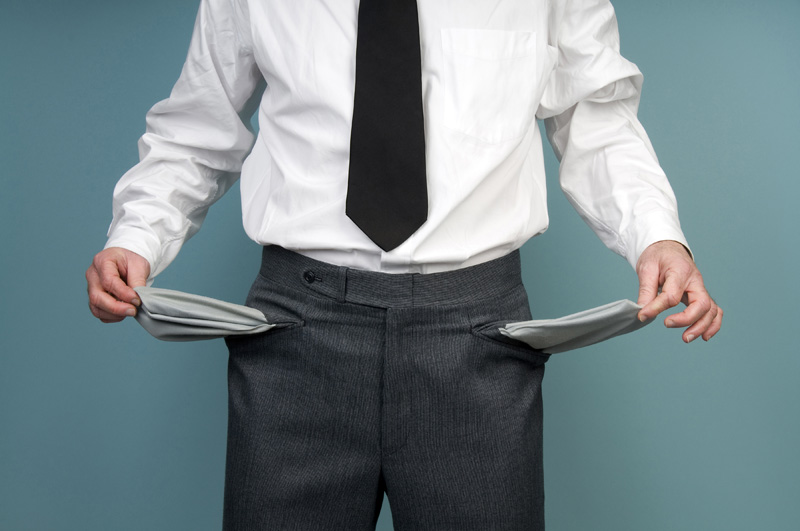 (Background: I am involved in initiating a national Christian project).

There is sometimes a fine line between faith and stupidity, or faith and presumption. How are we to discern the difference? Various people come up with ideas and schemes for sharing Christ with many. How are we to know which will work out? …because the truth is that not all do!

It does take faith to embark on a large project, and that faith can be significantly stretched along the way. Some lose faith in the purpose of what they are doing, or alternately in its possibility.

It is also beneficial if the project is something the Lord has been involved in initiating – and maybe some have presumed to know God’s will when really they are just caught up in their own ideas (and maybe even with a little selfish ambition in the mix of their motives). However, we note that God does commission us to initiate, and that all of us probably still have a little of that fleshy ‘selfish ambition’ in us somewhere! However, doubts about God’s leading are certainly a factor causing some to step back from something they previously felt may have been God’s call.

Pulling off a large gospel project also takes an amount of leadership skill and perspective. For example, a pastor doesn’t just decide to build a new building. He or she engages the Church’s leadership and members in lengthy discussion, and embarks on the journey only when most members are on board. There is both leadership skill and wise financial perspective involved in such an approach.

The challenge is, however, greatly increased for projects like this because there is no congregation to get on board in the first place! The only ones who ‘own’ the vision are those brave enough to voluntarily join the project team! And, regarding Churches and requesting finances, some may find that pastors will generally keep the ‘gospel project people’ away from their congregations, because it is the nature of a pastor’s role to protect their own Church’s interests… After all, they may have a building project of some kind going on! So a certain competence in leadership is probably needed to journey alongside these sorts of things.

DOWN TO EARTH FINANCIAL PERSPECTIVES

This is why Churches of 200 can embark on building projects costing $3m with comparative ease, and with few questioning whether the Lord really does want the project to go ahead. This is also why embarking on a project that will share the gospel with 1.35m homes at a cost of $2.8m is comparatively risky and difficult. Regarding such a gospel project, many will have opinions on it, and some of them will ironically question whether it is even moral to spend so much money on a gospel project. Others, if there is a hint of financial difficulty (or the families of those involved are struggling for finances)may suggest this is an evidence God isn’t in it because ‘God’s will – God’s bill!’ But is it really God’s will that we spend tens of millions per year as Churches in NZ on new and improved buildings, but don’t share the gospel with all these people? Or might that have more to do with human nature than God?

I guess the above paragraph is to say that it’s not as ‘cut and dried’ as some might suggest with the words ‘God’s will – Gods bill’ (while we all recognise an element of truth to the saying also). We live in an imperfect world, and are part of an imperfect Church – however, God is still sovereign, and faith in His is well placed!

So, what if God doesn’t come through? What if the people running this projects have heard God wrong? What if they step off the ‘razor thin path’ they are supposed to be on as spiritual leaders of a risky venture, and God therefore pulls back – and that is why the finances can’t be raised?

WHERE IS THE GUARANTEE?

Well, here is the answer: There isn’t one! If we want to share the Christian message of hope with every home in our nation, the only thing we can do is to walk forward with confidence in what we believe the Lord has called us to do – and with the confidence that this is not only God’s will, but that our having not done it for so many years was our neglect.

To release ourselves to this project I believe we need two ‘levels’ of faith:

(a) We need the faith to take such risks – because until we find such faith we won’t be able to attempt great things for God and the gospel will be hindered ( and won’t see what He really can do!).

(b) However, we need even greater faith in ‘reserve’, ready to take the ‘knock’ we might experience if God doesn’t come through as we have chosen to believe for and expect – because without such ‘even if He does not’ faith (reminiscent of the 3 men who went to the fiery furnace) we will never get on our feet again after such an experience…

…which we NEED to be able to do, because – if we believe the theology we claim to believe – those without Christ really do need to hear this message in a way they can understand. This is more important than… …well, …(you fill in the gap) – I’d say, pretty much anything!

God wants to see people ‘saved’. From what? From a life and eternity without Him. We were created to live life and enjoy it while having a relationship with our Creator. We can’t do this separately, because sin and selfishness come naturally to us. Only with Him can there be complete happiness through eternity – because without Him we will choose selfishness, and suffering will result. With Him and His ways, this is changed!

This project can help this message of hope be heard, but to do so the team of those with faith for this needs to grow!

So, what do you think? Is God in this project?

Only you can answer that question for yourself.

This project needs and ever-growing team – until the project is completed!

May every home in NZ will hear a clear explanation of the gospel in gentle words they can understand, including discussion about some of the philosophical foundations it stands upon, in 2014, so that having heard they can then choose for themselves!