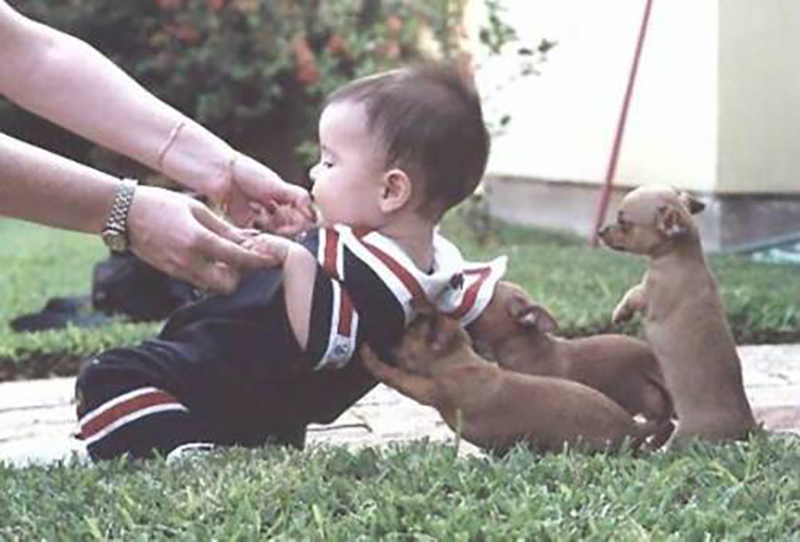 Currently I am traveling to share the vision of a project planned for 2014 called ‘Jesus – all about hope.’ The website for this can be viewed at www.hopeproject.co.nz

Meeting with groups of pastors in different towns and cities has been (and continues to be for another 7 weeks) a privilege. We are seeking partnership from Churches through New Zealand for this project as we know the media project we are planning will be more effective if believers through the nation are to engage in conversations about it with those they meet each day.

So, we have a strategy that will help accomplish this – asking Churches to partner in

3. Volunteering (for the postal delivery of 3 booklets to all residential areas, which is to be done by volunteers)

Why these areas? Getting #4 happening is the strategic goal – and we recognise that involvement with each of the previous 3 will increase the changes that that (#4) will happen.

But this is not to say that the other three areas are not needed. Finances are a need. Volunteers for delivering the booklets are a need. And prayer is definitely a need – and one that we cannot underestimate.

THE LIMITATION OF METHODS

I love what EM Bounds had to say about prayer and methods. While ‘methods’ are obviously needed (if we are to do anything, that is a ‘method’) our prayer is the greater need.[1]

We need Churches to partner with and pray for this project – because this purpose really needs the prayers!

Some have great scepticism about talk of such things as ‘territorial spirits’, yet those who know their Bible’s will know there is reference to them – even if that reference is limited, and considerable discussion about the spiritual realm. Some might see these things simply as dynamics of culture. Others believe there is a spiritual connection in people’s hearts.

A couple of decades ago Peter Wagner pulled together a collection of articles on the topic in a book called ‘Territorial Spirits.’ I recall one story of a man giving out gospel tracts in an area, meeting a harsh resistance from the people. Then one day he crossed to another part of the city, and suddenly the reception to the tracts and conversation with him was open and friendly. Cross the road – it was harsh. Cross the road – there was receptivity. The book tells how the man then realised something else was going on.

The Bible tells us that the ‘…god of this age has blinded the minds of unbelievers so that they cannot see the light of the gospel of the glory of Christ…’ (1 Corinthians 4:4, if I recall correctly). I take two things out of this scripture.

1. It is the MIND that is blinded.

This Biblical view reinforces the importance of good reason in our conversations and presentations of Christian belief. If a person is convinced the Bible is unreliable they will not give serious consideration to the implications of the gospel. Communicating the ‘philosophical’ foundation of the reliability of God’s Word (which there is an outstandingly strong foundation for) is thus KEY to the spiritual ‘battle’ for such a person. The Bible indicates, in numerous places, that ‘spiritual battle’ takes place in the mind.

2. It is simultaneously a SPIRITUAL battle

The Bible says the true source of confusion about spiritual reality and truth is the work of the ‘god of this age.’ From various other places in Scripture – certainly including Daniel’s prayer in which the angel came to him, arriving two weeks later, to answer that prayer… – it is clear that ‘…we fight not against flesh and blood, but against powers and principalities, against spiritual the forces of evil in the heavenly realms…’ (Ephesians 5 – if I remember correctly).

I mentioned Wagner’s book, Territorial Spirits. Here is a quote from it:

“The Lord hasn’t said, ‘Go and barrage the city with tracts’; or even, ‘Get on television – major channels and prime time! – and tell them about Me.’ As valid as our literature and media witnesses may be, I think events have placed us in an hour in history where the world is less likely than ever to be impressed by slick tactics. But there is no defense against prayer!” [3]

(I thought this a relevant quote, given that the ‘Hope Project’ is using television and booklets in letter boxes as a part of the coming national Christian celebration).

WHERE DOES THAT LEAVE US?

– so we need our methods, like the ‘Hope Project.’

2. But we cannot – and must not – underestimate the importance of prayer.

“The prayers of holy men appease God’s wrath, drive away temptations, resist and overcome the devil, procure the ministry and service of angels, rescind the decrees of God. Prayer cures sickness and obtains pardon; it arrests the sun in its course and stays the wheels of the chariot of the moon; it rules over all gods and opens and shuts the storehouses of rain; it unlocks the cabinet of the womb and quenches the violence of fire; it stops the mouths of lions and reconciles our suffering and weak faculties with the violence of torment and violence of persecution; it pleases God and supplies all our need.” [4]

Without prayer, where will be be?

[1] Of course, we should not have either one without the other. As James talks about, faith and works cannot be separated.