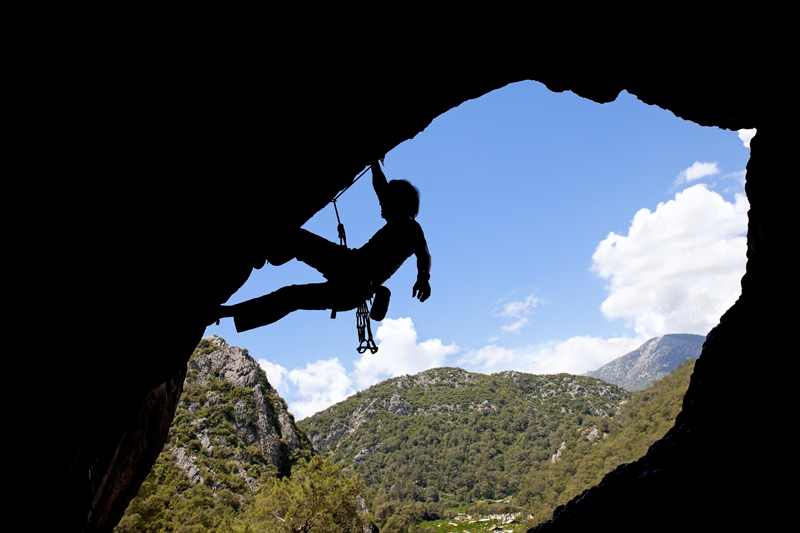 Many times in Scripture we see the ‘greats of faith’ laying it on the line – taking a risk – applying their faith in a way that leaves the possibility of failure wide open.

It took courage for the imaginary children’s story character, Jack, to climb that bean stalk (picture above). He didn’t know what he would find. In the same way in the ‘Hope Project’ we have taken a risk – and are now reaching a crossroads in it.

I see two groups involved with the hope project (www.hopeproject.co.nz):

1. Those who will need to let go

The team members who are involved cannot control the responses of the churches to the presenting of the vision. While near-all responses have been overwhelmingly positive, there is a big difference between verbally affirming something and…

(2) So that no cause is given for believers who have donated to become sceptical of national gospel efforts – such as could be the case were we to need to ‘scale down’ the project due to financial constraints, thus not delivering what we had promised.

The board is thus laying it on the line.

[And also knowing that God does not always work as we expect!]

2. Those who we hope will stand up

The second group is believers throughout New Zealand.

The question is whether they want to see the gospel going in a clear way (including explanation of reason for faith) to every home in NZ – and through multiple media, connecting with people through the media they use.

In some senses, for Church leaders and the believers they lead, a measuring rod is being placed beside the Christian Church, and it will be revealed through their giving whether or not they want to see this goal come about.

In reflection of the many things favour of the project:

Here is a uniquely strategic project, and uniquely national in its scope.

-2. …with a gentle tone, engaging a conversation about faith with a sceptical culture, presenting a gospel ‘tone’…

-3. …and also an approach to gospel work and equipping, that a great many Churches feel comfortable to partner with.

-4. Here is a project that is all about ‘go to them’ rather than ‘come to us’ – with content on the television channels they already watch, and in the letterboxes they already collect things from (noting the internet media are ‘come to us’ as they must choose to engage a site, or to click an advertisement).

-5. Here is a project that will take the gospel to every home (which we have not done for 30 years)…

-8. Here is a project that is not all about the cities, with a ‘subsidiary’ focus on the towns.

-9. Here is a project that is decidedly relational in its proposed approach for gospel work, with no outreach programs initiated because the mobilisation of believers in Churches to simple conversations is a central goal and method (the other method being ‘proclamation’ / ‘conversation content provision’ via the three primary media).

-10, Here is a project around which a unique breadth of Church unity in prayer for the gospel at work in New Zealand can be attained.

It would be a crying shame not to see this project go ahead – and our faith expectation is still that it would go ahead. However, in wisdom it is felt that we need to lay it on the line. We need to let God speak – and also let believers throughout New Zealand speak.

Do New Zealand believers want to see this project go ahead?

In the next phase of this project, that will be answered in dollars and cents!

SUMMARY OF FUNDS AS THEY APPEAR AT THIS POINT IN TIME

Proposed end of Feb 2013 target – $150,000 (to meet commitments we would make immediately following)

With these achieved we could be confident of having the momentum needed to raise the rest needed for other expenses, including the television advertisments.

Every home in New Zealand could hear of Christ.

– But not if Christian leaders and believers don’t get behind it.

…And let’s see what happens!

“Without God we cannot.

Without us God will not.”