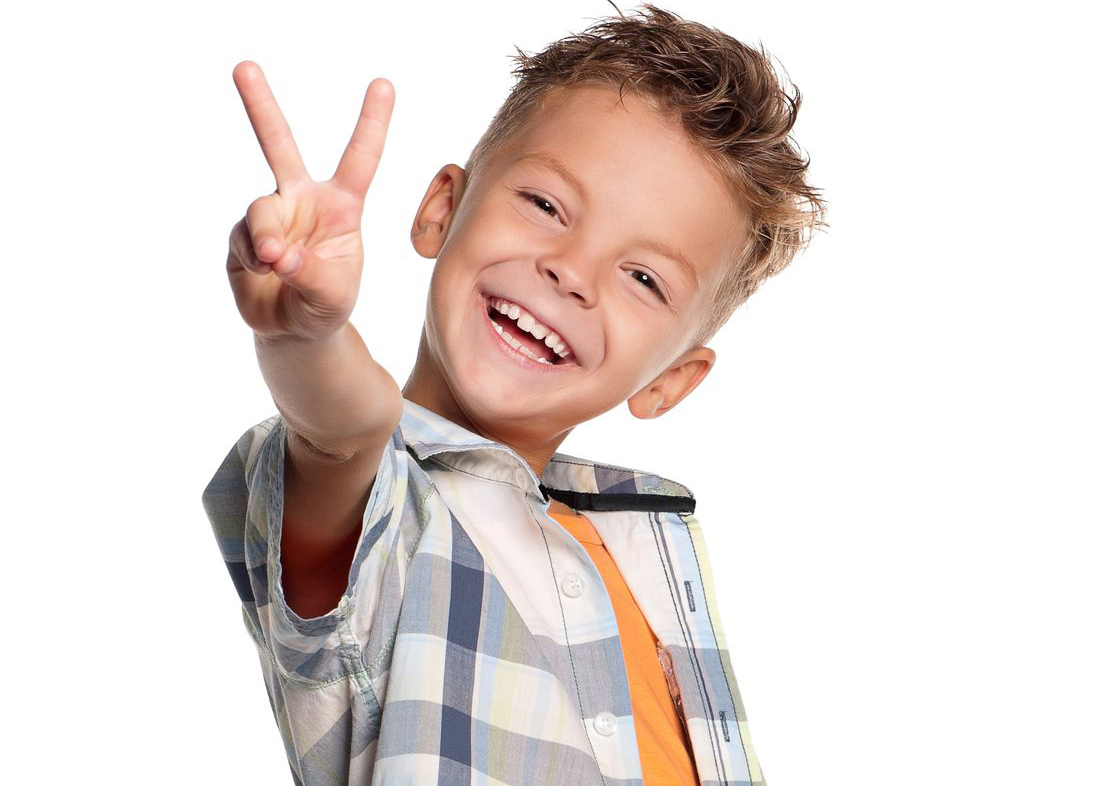 While the following sentence may sound harsh, I do wonder if the root of many of the outreach challenges our churches face stem from a lack of zeal for the work of the gospel. This isn’t to criticise any individual – but to comment on the possibility of a broad ‘culture of neglect’ that has had significant implications. For example, even though there are no laws here against a project like the Hope Project, there was a 30 years gap since the previous ‘every home’ project. I wonder if there is a lack of innovation in outreach because there are too few who have been inspired when young to truly give their lives to the work of the gospel. And I wonder if there are too few who are sold out for this work because many of us have stopped inspiring them about it from the pulpit. But we could all help to change this by talking about it more – inspiring people to dream again about what might be possible for the gospel in our nation!

For now – we have a rare opportunity before us: The Christian message is going to nearly every home in our nation, and it provides us with many conversational opportunity, all of which will come only once! Please help your members to see this – so they make the most of the opportunities. Then please lead a long-term change!

(This thought is extended below – take a look!)

‘The one thing in evangelism that you must never to do’

(An amusing way to communicate an encouraging point)

The Church is not a cruise-liner. It is a rescue boat. We have work to do, and the implications of what we do and don’t do are HUGE. This is no game. There is no practice session. This is real life – and there are real opportunities and real things at stake.

As a result there is one thing that you must NEVER do in evangelism. Never, never, never never! Here it is… …nothing! So long as we do something, God can work with it!

What will you do? This is the question!

In one of my recent journeys, as I gazed from the coach window, I was led into a train of thought concerning the condition of the multitudes around me. They were living carelessly in the most open and shameless rebellion against God, without a thought for their eternal welfare. …I had a vision.

I saw a dark and stormy ocean. Over it the black clouds hung heavily; through them every now and then vivid lightening flashed and loud thunder rolled, while the winds moaned, and the waves rose and foamed, towered and broke, only to rise and foam, tower and break again.

In that ocean I thought I saw myriads of poor human beings plunging and floating, shouting and shrieking, cursing and struggling and drowning; and as they cursed and screamed they rose and shrieked again, and then some sank to rise no more.

And I saw out of this dark angry ocean, a mighty rock that rose up with it’s summit towering high above the black clouds that overhung the stormy sea. And all around the base of this great rock I saw a vast platform. Onto this platform, I saw with delight a number of the poor struggling, drowning wretches continually climbing out of the angry ocean. And I saw that a few of those who were already safe on the platform were helping the poor creatures still in the angry waters to reach the place of safety.

On looking more closely I found a number of those who had been rescued, industriously working and scheming by ladders, ropes, boats and other means more effective, to deliver the poor strugglers out of the sea. Here and there were some who actually jumped into the water, regardless of the consequences in their passion to “rescue the perishing.” And I hardly know which gladdened me the most- the sight of the poor drowning people climbing onto the rocks reaching a place of safety, or the devotion and self-sacrifice of those whose whole being was wrapped up in the effort for their deliverance.

As I looked on, I saw that the occupants of that platform were quite a mixed company. That is, they were divided into different “sets” or classes, and they occupied themselves with different pleasures and employments. But only a very few of them seemed to make it their business to get the people out of the sea.

But what puzzled me most was the fact that though all of them had been rescued at one time or another from the ocean, nearly everyone seemed to have forgotten all about it. Anyway, it seemed the memory of its darkness and danger no longer troubled them at all. And what seemed equally strange and perplexing to me was that these people did not even seem to have any care– that is any agonizing care- about the poor perishing ones who were struggling and drowning right before their very eyes… many of whom were their own husbands and wives, brothers and sisters and even their own children.

Now this astonishing unconcern could not have been the result of ignorance or lack of knowledge, because they lived right there in full sight of it all and even talked about it sometimes. Many even went regularly to hear lectures and sermons in which the awful state of these poor drowning creatures was described.

I have always said that the occupants of this platform were engaged in different pursuits and pastimes. Some of them were absorbed day and night in trading and business in order to make gain, storing up their savings in boxes, safes and the like.

Many spent their time in amusing themselves with growing flowers on the side of the rock, others in painting pieces of cloth or in playing music, or in dressing themselves up in different styles and walking about to be admired. Some occupied themselves chiefly in eating and drinking, others were taken up with arguing about the poor drowning creatures that had already been rescued.

And there was this wonderful being – the people called to him, professing to follow Him

But the thing to me that seemed the most amazing was that those on the platform to whom He called, who heard His voice and felt that they ought to obey it- at least they said they did- those who confessed to love Him much were in full sympathy with Him in the task He had undertaken- who worshipped Him or who professed to do so- were so taken up with their trades and professions, their money saving and pleasures, their families and circles, their religions and arguments about it, and their preparation for going to the mainland, that they did not listen to the cry that came to them from this Wonderful Being who had Himself gone down into the sea. Anyway, if they heard it they did not heed it. They did not care. And so the multitude went on right before them struggling and shrieking and drowning in the darkness.

And then I saw something that seemed to me even more strange than anything that had gone on before in this strange vision. I saw that some of these people on the platform whom this Wonderful Being had called to, wanting them to come and help Him in His difficult task of saving these perishing creatures, were always praying and crying out to Him to come to them!

So these people used to meet and get up as high on the rock as they could, and looking towards the mainland (where they thought the Great Being was) they would cry out, “Come to us! Come and help us!” And all the while He was down (by His Spirit) among the poor struggling, drowning creatures in the angry deep, with His arms around them trying to drag them out, and looking up- oh! so longingly but all in vain- to those on the rock, crying to them with His voice all hoarse from calling, “Come to Me! Come, and help Me!

And then I understood it all. It was plain enough. The sea was the ocean of life- the sea of real, actual human existence. That lightening was the gleaming of piercing truth coming from Jehovah’s Throne. That thunder was the distant echoing of the wrath of God. Those multitudes of people shrieking, struggling and agonizing in the stormy sea, was the thousands and thousands of poor harlots and harlot-makers, of drunkards and drunkard makers, of thieves, liars, blasphemers and ungodly people of every kindred, tongue and nation.
…
My friends in Christ, you are rescued from the waters, you are on the rock, He is in the dark sea calling on you to come to Him and help Him. Will you go? Look for yourselves. The surging sea of life, crowded with perishing multitudes rolls up to the very spot on which you stand. …