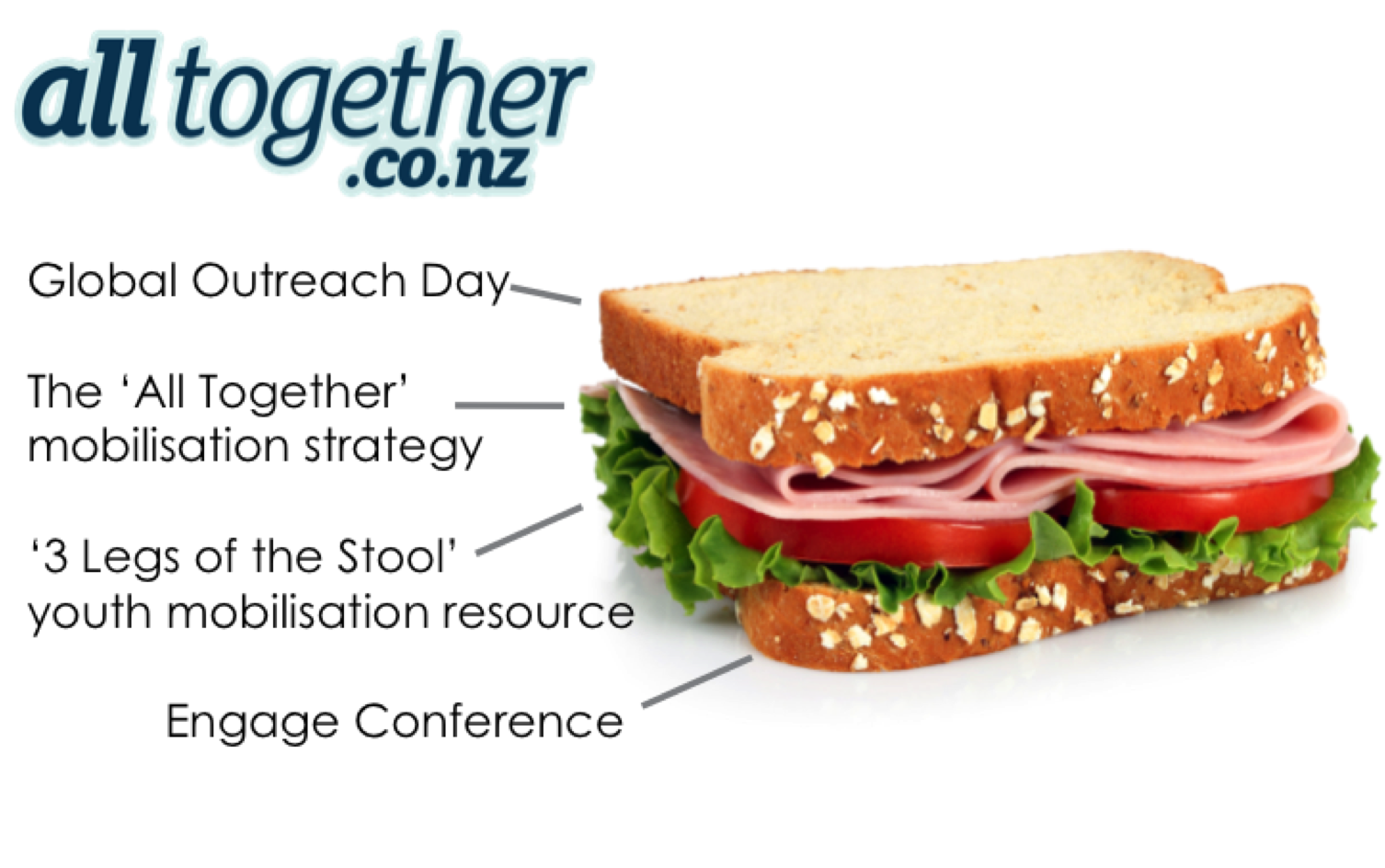 [AN ARTICLE PREPARED FOR A CHRISTIAN PUBLICATION]

Hope has been the message of the Hope Project team – and not just for those outside of the church. “Inside its walls things have been changing too”, says Dave Mann, the project’s initiator. “And our next hope is that this might continue!”

So, what effect did the project have? In a nation where the Christian message had rare appearance in secular media, the gospel was communicated through that media to the nation. The multi-media effort strategically used ads on our main TV channels, booklets in letterboxes and web-media to initiate a conversation. Quite apart from the tens of thousands who engaged online, or the 4.5m+ gospel booklets that were delivered to homes, the project encouraged Christians! Christians watched as the Christian message was communicated through secular media channels, with a surprisingly positive reception and very little negative reaction!

“However, it was the equipping content that made the biggest difference,” says Mann. Because of this the Shining Lights Trust are now presenting a five-year strategic plan for ‘evangelism’ that they hope many NZ churches will make their own. “The project had 650 partner churches, and surveys showed that 80% of them equipped their members for outreach through their main services as a part of their involvement. So we’re talking about tens of thousands of New Zealand Christians being introduced to a conversational evangelism approach in a nation where the average church previously didn’t have any evangelism training at all. The potential that exists within this pattern cannot be underestimated. I think of a ministers’ group leader whose view of his role in the world was changed during the project. From seeing only his Sunday congregation, he began to see the second congregation he had in the community in a new way – and learnt how to engage  them in everyday spiritual conversations. He testifies that his whole view of outreach has changed – and this won’t  affect just him and his non-Church friends. This will affect how he mobilises his members to outreach, and the encouragements he gives to other pastors in their local ministers’ group!“

“Another pastor who didn’t know how to quantify a possible change in ‘evangelistic temperature’ simply noted that he didn’t use to use the word ‘evangelism’ – even though he believes the gospel. Yet somehow today the word is freely on his lips in church. Perspectives were changed!”

“Another pastor mentioned how he had equipped his members through the pulpit using our resources. And while he couldn’t say that the results they were now seeing came from the Hope Project, they’d seen more people come to faith in the first five months of this year than all of last year.”

“So it’s all very encouraging” says Mann, “There are changes in churches right across our nation – and this shows us something that I think is actually quite profound: that the evangelistic temperature of our nation can be changed! If this is possible, it begs the question: how could we get these kinds of changes to continue? That question is what excites us at the moment!”

With a five-year effort into the Hope Project concluding, and miraculous provision seen in the financial side of the project also, Dave and his team are now looking to the future. “We are presenting a five-year strategic plan that we boldly hope churches throughout the nation will take on as their own” says Mann. “In fact, we’re hoping that some ministers’ groups in cities and towns will even take this on so they can encourage each other to apply it. This is the ‘holy grail’ of evangelism – not big events! For decades our churches have been running events – and we need them. But they aren’t working like the used to, and Christians here have known for years that that we need to somehow transition from our dependence on these ‘come to us’ outreach efforts to a more ‘go to them’ approach in outreach. We need to engage the God-conversation! What we’re hoping to inspire is that very thing; the actions and thinking necessary for that kind of change to take place. If we keep running programs we will only ever get addition. But if we could shift our focus onto mobilising members, with sensible content and strategy behind it, not only would every outreach program and event be a greater success – we could unlock the possibility of multiplication!”

One of the new initiatives is the starting of a national evangelism conference called ‘Engage’. Purposed to fuel the ‘outreaching fires’ of the NZ churches, the conference will give all Christians inspiration and equipping they can take back to their church and community, to make a difference. Dave and the team are far from alone in this: 15 other outreaching organizations have partnered in the conference, timed for Friday 2nd to Saturday 3rd September in Tauranga. (See www.EngageConference.nz for more details).

“More is possible than we thought was possible – I think that’s what the Hope Project has shown us,” says Mann. “The opportunity before us is to now test just how far those possibilities might go!”