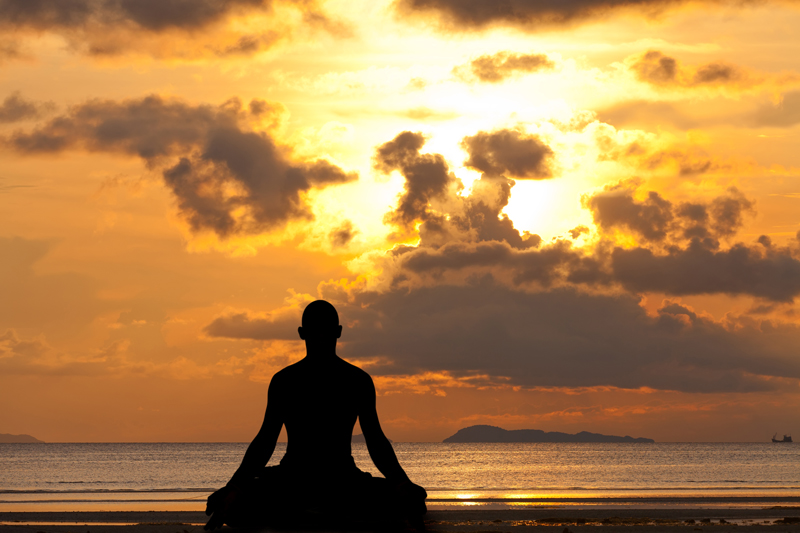 16 Sep, 2011 The Idealisation of Eastern Religion in the West

(The below is a summary of a summary by Chuck Colson from the book How Now Shall We Live? in which he assessed the benefits and weaknesses of religious beliefs on human behaviour, and against a perceived experience of reality. I wrote this as a part of the research for the booklets I’m writing, but include it here as I do not intend to include it).

The eastern religions have a lot of good teachings. From about the 1960’s onwards Western culture began to find these beliefs attractive. Today concepts from Hinduism and Buddhism are mainstream in the West, including practices such as yoga, tai chi, astrology and therapeutic touch.

Cultural commentator Chuck Colson says, “It’s not difficult to see why Eastern religion is such an attractive form of salvation for a post-Christian culture.” It pronounces the individual as divine, gratifying a sense of ‘spirituality’, but all without “…making any demands in terms of doctrinal commitment or ethical living.” In other words, one gets ‘spirituality’ without moral obligation – and that has proved attractive!

However, the same ideas that are seen as ‘upwards progress’ in the West are viewed differently in the East. “…Eastern thinking is fatalistic and pessimistic – the cycle of karma is called the “wheel of suffering” – the New Age [Western] adaption is optimistic and utopian. It promises that… …we will create a new consciousness and a new world. The New Age movement is premised on the promise that we are on the threshold of a great leap forward into, literally, a new age – of “Harmony and understanding, sympathy and trust abounding,” to quote the musical Hair.”

“But like all forms of utopianism, this offer of salvation is hollow. By denying the reality of sin, it fails to address the crucial truth of our existence – that we are fallen creatures prone to evil.” If one investigates many of the Eastern religions they will find great ‘evils’, and suffering, justified in the name of religion. It is true that great ‘evils’ have been done in the name of Christianity too – but there is a fundamental difference. In ‘Christianity’ these evils were actually wrong. They were abuses of religious power, and contrary to the actual religion’s belief system. However in Eastern religions this is not the case – the ‘evils’ are not actually ‘wrong’ because true wrong does not exist. As such, many brutal practices have only been stopped or reduced as the result of international (and western) peer pressure. In truth, it has been our Western Christian value system that has proclaimed human life to be valuable, right and wrong to exist, and certain standard of justice to be necessary. This influence has softened the ‘shock’ we might otherwise feel in observing the moral practices of other religions. We do not perceive how things might be without the western Christian influence in the East – and how thing still are beyond the boundaries of tourism and western media interest.

Colson suggests, “The New Age deity cannot save us. It is an impersonal spiritual substratum of energy underlying all things. He – or rather, it – is more akin to electricity than to a deity. It is a power people try to plug into, not a personal God they can love and communicate with.”

“…this view of human nature simply doesn’t stack up against reality. Mere knowledge is not enough to undercut the evil in the human heart. Simply knowing what is right doesn’t enable us to do right.”

In terms of benefits he notes that, for all its promises of raising self-esteem, the New Age gospel does nothing to affirm the worth of the individual; it offers no basis for human dignity and meaning. On the contrary, the goal of all meditation techniques is to lose the individual self, to dissolve it in the Universal Spirit just as a drop of water dissolves in the ocean. Furthermore it offers no basis for morality. If God is in everything, God is both good and evil; therefore, there is no final difference between them. “Morality is reduced to a method for purifying the soul from desires so that it can attain mystical consciousness, like the eight-fold path of Buddhism.”

This does not conclude for us which religion is ‘true’… but does serve to raise the question as to why we would throw away our Christian heritage when what it offers really is so beneficial?