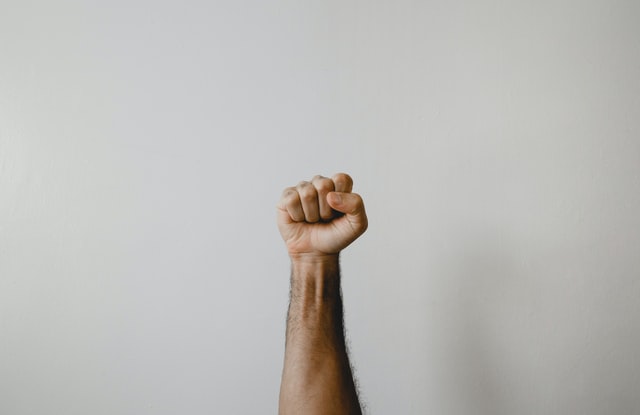 I thought I’d post a few stories from the recent Hope Project booklet delivery – as achieving a volunteer-based delivery to so many homes was a bit of a miracle.

My point in sharing each story is to raise a question about our unity and how it works – or to encourage faith.

While deliveries were coordinated in most places through the city pastors’ group, there were exceptions.

In one city the pastors somehow just didn’t feel to engage with this – and we recognised that they were doing many other good things, so were not critical of this. No one had to help! But how could the delivery still be achieved?

A single lady from a conservative and vibrant church contacted us and offered her help. When the need was explained, she had faith to believe it was possible and said, “I’ll make a start on that!” Then, as she took initiative, everything fell into place around her. God led her to people. She met a lady – who took on delivery to a whole suburb on her daily walks. Two friends committed to another area together. The church she attends then rallied some volunteers, as did another church they regularly connect with. Also, quite incredibly, 3 of the first 6 people who called our Tauranga office to volunteer for the delivery came from that very city! And so, with most churches in that city not involved, Christians from across the city were still united, and the homes received their booklets!

This raises an intriguing question:

Might God therefore have still seen a united Church in action in this city – even though very few churches were involved via their pastors?

What is the Church – and how does Church leadership work from God’s perspective? Consider: What were the leadership credentials of Gideon, Deborah, Jephthah, Ehud and Samson? Were they national leaders? Did they come from the establishment – or from the fringes of it? How did they become recognised and lead?

All human leadership structures in God’s Church are merely our best attempts at uniting together to do  good. None have  authority – as if they were in  charge of the Church (united) as a whole (unless you are part of the Catholic church, believing in the Papacy etc.).

What lenses do you wear when looking at the Church? It’s an important reflection.

Also – God uses normal people to achieve supernatural things.  What could you yet do for God in  your community?