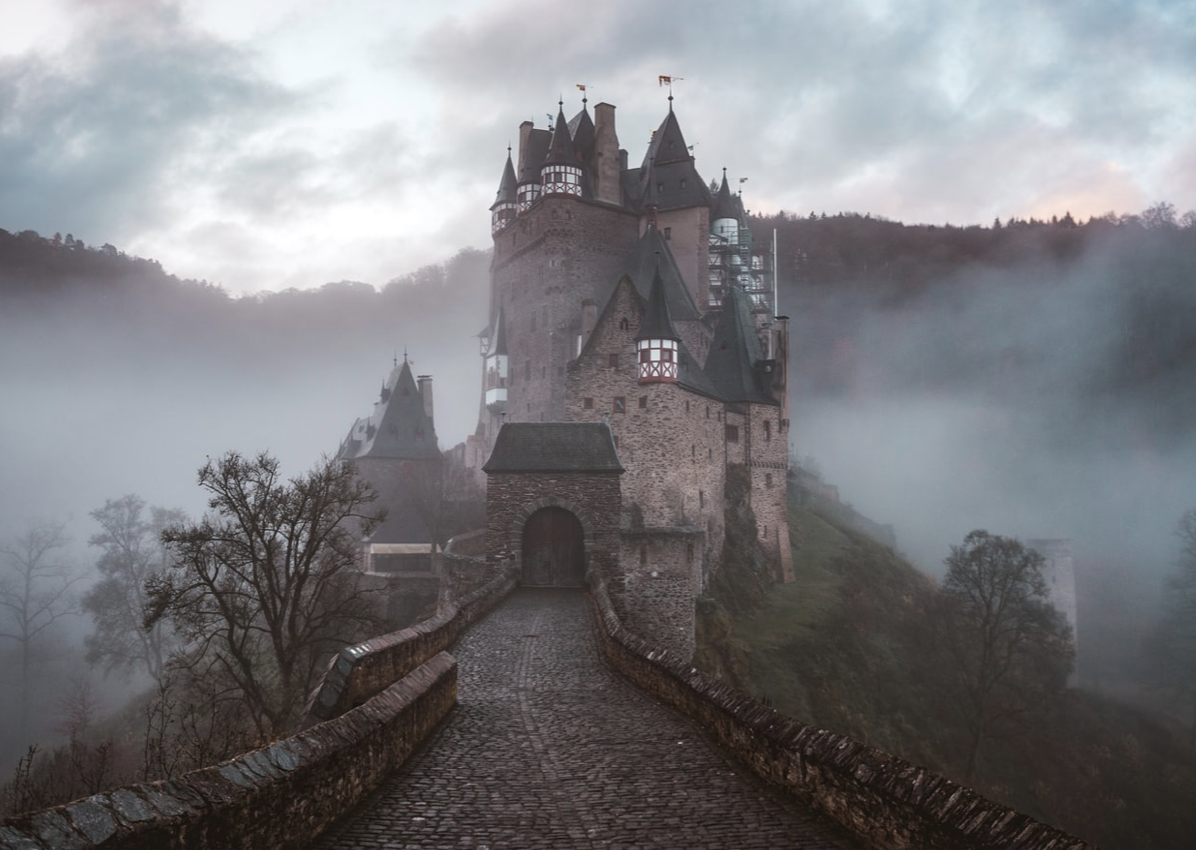 While many people and churches talk about being ‘Kingdom minded’, I’ve been wondering if we might have had this one back-to-front. Often when people say ‘Kingdom’ they mean ‘doing things that benefit people beyond their own congregation or organisation’. It’s a way of saying ‘we are thinking beyond ourselves’. This is good – but I wonder if Kingdom thinking is about more than that.

I suggest, in contrast, that Kingdom thinking is about a commitment to the bigger picture such that we’d sacrifice even our own things for it! So it’s not just about generosity. It’s about self-sacrifice – and this is hugely significant in its implications!

A STATEMENT TO CONSIDER

“Self-protectionism and ambition in a congregation, movement or ministry are the antithesis of being Kingdom minded.”

If this statement is true, what might a move away from ‘self-protectionism’ look like and mean for our churches and organisations? Also, why might this kind of Kingdom minded thinking be important?

Here are three ways in which Kingdom thinking is different to our more basic generosity:

In our Bible Colleges we’ve talked about church leadership for many years with little more than local congregations in view. In contrast, I suggest some of these Scriptures were actually on the topic of Church leadership – with a capital ‘C’.

The result of our training is that we become very focused on how to define and lead the vision of an individual congregation, without ever really honing our thinking on how we might define and pursue a vision for God’s Church as whole. It’s the differences in thinking and action that result from this that are the point.

As a result of the way we’ve trained ourselves to think, few have energy, time or thought for the wider work of the Church as a whole within our cities or nation. We are more focused on our individual church function than our accountability to the bigger picture of which we are all a subset. This is a real problem. There is a resulting lack of vision, innovation and resourcing for the work of the wider Church. Key opportunities that exist within Government, councils, Iwi, schools, community needs and more remain unnoticed and therefore also unattended – as also do many significant outreaching opportunities. Our presence and voice within society at large is significantly quietened by this – while we ironically still have many healthy individual congregations.

God’s people in our nation seem united in a recognition that we need to engage more clearly in the public square. This matter is highly relevant to this desire!

In our churches we regularly affirm values like being servant-hearted, unity oriented and mission focused. These three values actually combine to define what it is to be Kingdom minded – as contrasted with a primary vision based in one congregation, movement or organisation. Could it be that we’re suffering a ‘hangover’ of sorts from the Protestant reformation – and that with the cultural changes of the past few decades in view, it is now costing us? The Protestant Reformation was a very good thing – but did God intend the partisan divisions that came about after it? As the Christian Church, we are no longer in the majority here. However, minorities can be effective in this society too. The question is, how do we become an effectively activated minority? True Kingdom thinking is becoming quite important! (Footnote – I wrote specifically on this topic of how our unity in the New Zealand Church could become more functional in the book In One Spirit. See http://www.bigbookpublishing.co.nz/product/in-one-spirit)

Imagine a small church is really struggling, and they realise they are going to need to close their doors. So they all commit to attend another church, and close the doors. Was there any net gain or loss in God’s Church as a whole? There wasn’t really – and this raises an important question. What vision do we serve?

To take the illustration further, imagine if those members then gave their time to initiate new and additional outreach ministries in their new church. Before they joined this new congregation, their volunteer time each week was given to the core functions of their previous church – including weekly sermons, worship leading, cups of tea, accounts, buildings, lawn mowing and more. But now, because others are already fulfilling those roles, they are able to innovate new outreach initiatives! What is the result of ending their identity as an independent group now? It is a net gain in God’s Church as a whole, correct? And this is the point!

Kingdom thinking is about more than generosity. It’s about our willingness to sacrifice the things that are ‘mine’ for the greater good of the Church and its work.

For the readers interest, the above is a true scenario – and the story of the church that closed has more to it because they still owned a church building. One option was to sell it and give a few hundred thousand dollars away (which I know of another church doing currently). But in their case they chose to offer the use of the building to another church who did not have a building. We are now about five years later, and the congregation that meet in that building are now planning extensions to it because they’ve outgrown it!

WHAT’S THE COST OF KINGDOM THINKING?

Kingdom thinking is important. It can generate a scale of results and efficiencies that independent thinking never will, and with declining church attendance and staffing in view – these efficiencies amongst us are now needed! The problem is, it also comes at a cost.

In the above example of a church ‘closing’, I would guess that the biggest cost was probably in the emotional attachment they had to their heritage as a congregation. They might feel an obligation to keep their small church alive because of what it previously stood for. But should we continue things just because their heritage or original purpose was important? My simple suggestion is that we never sacrifice people – but there is a time to ‘sacrifice’ the independent function and identity of an organisation for a greater good. The great stories of what God did through a church or movement are never lost. These things are called a testimony – and that testimony should be written down and told to encourage others. But the question to ask today is. “How we best serve God today?” Life is short! The independent identities of our groups and organisations don’t really matter in and of themselves. People matter, and things that help people matter!

A friend of mine, Alex Watts, passed these two illustrations to me after reading a draft of this article on unity and independence in churches.

“What do you call a single cell in the human body when it decides to take on a life of its own and to grow, rather than to fulfil its purpose in the wider body? It’s called a cancer! If unchecked, it ultimately causes the death of the body it inhabits, leading to its own death as well.”  Might the extent of our independence and esteeming of our various ‘brands’ be a bit like this sometimes?

“Or consider this question”, Alex wrote. “What do you call something a Christian has an allegiance to that in some way supersedes their commitment to God and willing service to him? Might that be idolatry?”

The Church in our nation is facing unprecedented challenges.

Only a united Church can enable the kinds of efforts needed to face these kinds of challenges!

TOWARD AN APPLICATION: TWO KEY QUESTIONS

Only a united Church can enable the kinds of efforts needed to face these kinds of challenges we face at this time. Two questions that define something of the scope of our unity are as follows:

This is a vital question, and in need of sensible answers. But there is a second question.

This is a subset of the first question, but also a more costly question. With the decreases in church attendance and staffing we’ve seen nationally in view, maintaining the levels of engagement we had in our communities 20 years ago isn’t possible. We need to synergise – and that can be painful! However, when we stand before our God one day he won’t be asking how large we managed to grow our own congregation, movement or organisation. His interest will be in how we served his Church, and the mission he gave it. A vision for an individual church or movement, and a vision for God’s united Church as a movement, are similar and inter-connected things. But they are also different things! One is potentially self-serving, while the other is unquestionably a calling of our Lord! [Footnote – John 17. John 13:35].

What vision do you serve?

What would happen if we began to look more often over the ‘carefully guarded walls’ of our local churches, denominations and ministries to consider what actions might best serve the Kingdom of God as a whole?

This is a potential challenge to every one of us – and it’s one we need to embrace!