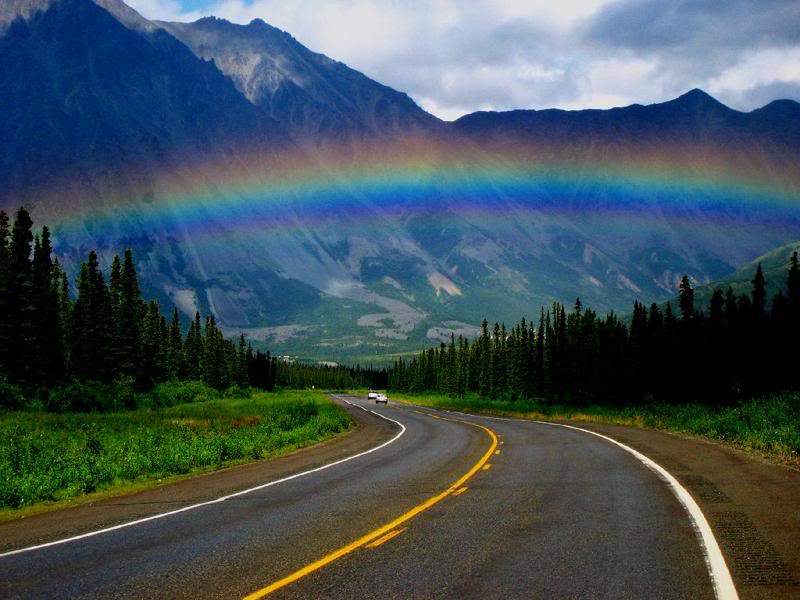 04 Jan, 2022 An observable process in reconciliation of Māori with the wider Church

An observable process in reconciliation of Māori with the wider church

For a context to this article – a reconciliation has been needed because the Pākehā/European church failed to stay united with the Māori church, and to support Māori appropriately when they were being colonised. This created deep hurt, and a deep rift that sits within the attitudes of many (not all) Māori across the nation to this day. This negative attitude is also being fed by the ‘partisan’ / one sided telling of history, which is common in some areas of education and public media. However, we can change this, and this article is about pointing out how this is already happening.

When Jesus spoke to the crowds, he was often aware that there were people in his audience who were interested, disinterested, sceptical, and hostile in their motives toward him. So, what did he do when aware that any direct statements made on anything remotely controversial could be recorded for later use against him? He told stories!

When tension or hostility comes into an environment, story-telling as a means of communication becomes more important.

Tension and hostility are coming into many areas of our society these days. This is being fed, and that makes the work of God’s people at the grass roots all-the-more important!

One of those areas is the bicultural dynamic of our nation.

Te Tiriti o Waitangi brought two peoples together as one. However, that didn’t dissolve the differences – which are cultural.  It is just like a marriage; the two become one – while still being two very distinct people!

What I am seeing with time is that this cultural division is being achieved for the Church by our continual investigating and telling of stories as God’s people. This is triggering a process – and the rest then takes place by itself.

(1) STORY – A BRIDGE FOR TRUST AND UNDERSTANDING

I have met with kaumatua on numerous occasions where there was no prior relationship. The fact that I’m of European descent has been obvious. How do you build bridges where there is cultural mistrust?

I’ve found that nothing builds bridges quicker here in New Zealand than connecting through the stories of our history. The conversation we then engage around the stories reflects the things we understand, value or have empathy around. Common understandings are thus discovered, and trust develops – bypassing cultural and skin colour differences.

However, because I am a Christian, I’ve increasingly noticed that the bridge that is being built isn’t only a racial one; it is a religious one!

Quite separate to the racial division (European culture colonising Māori), the European/wider church also betrayed, or failed, the Māori people and church.

As the bridgescontinue to be built, I think we’re shifting to see a subtle reconcilliation with past hurts and divisions taking place!

It’s not a change that is happening in big meetings though. With important people having said important things – this change is happening as the result of a myriad of God’s people, working at the grass roots, with the values of Jesus, and a growing appreciation of the values of Te Tiriti!

(2) STORY – A BRIDGE FOR RECONCILIATION

I was recently again humbled as a kaumatua released a story to us for telling. It occured to me that this was actually profound on numbers of levels.

Firstly it was profound because I am a NZer of European descent, with a skin colour the same as that of those who oppressed his ancestors.

Secondly, it occurred to me that it evidenced a wider sense of reconciliation with the wider Church also. I was there as a Christian – to understand and then hopefully be released to tell a faith story related to one of their ancestors. His releasing of the story to our hands represented a growing sense of trust in th wider non-Māori Church!

But there is more.

Thirdly, it was profound because of  who would seee his endorsement of our use of their story. Consider that this would be observed by his hapu and Iwi. They would see people who are unrelated to themselves (namely us – the Christians who are valuing the story), telling this story about their ancestor – which is a taonga to them. In checking if we really did have permissions to print it on some kind of platform, there is their kaumatua’s name. (This process and practice of getting permissions is true of every story we tell). What does that say to them?

…and the reality of this has been especially highlighted to me by the fact that there are stories we have not been able to tell, where mistrust and other unresolved matters have meant that we are not able to tell a particular story yet.

> The fact that we get permission is the fruit of a reconciliation.

I have been aware in various conversation with kaumatua that I have been far from the only Pākehā Christian they have engaged with. I’ve been told on various occasions about other Christians they have engaged with – who were sincerely interested in the stories, and humble to listen and learn, and all with an appropriate sense of empathy. This had clearly had an impact upon perspectives!

Each Pākehā / non-Māori Christian who had taken a selfless interest in the story, reflecting that they respected the values of Te Tiriti and somewhat esteemed things Māori, had been a part of the process!

Put differently, as the wider Church in New Zealand grows in its valuing of Te Tiriti, I think (on an observational basis) that much of the needed reconciliation between many Māori and the wider Church is now in a process of taking place by itself.

> The changes within us are what they have been waiting for!

Good things are happening in this nation as God’s people at the grassroots (1) engage with the story, (2) understand the injustices and pain, (3) therefore living and relating with greater empathy and respect, (4) there-by earning the trust and partnership of Māori!

While public apologies around specific incidences of injustice are also important, it is through these kinds of grassroots relational processes that the hurts of the past are actually healed.

Let’s keep engaging in our communities to know the stories of the land.

By knowing more of the story in this land we grow in empathy,

which does the work of reconciliation!