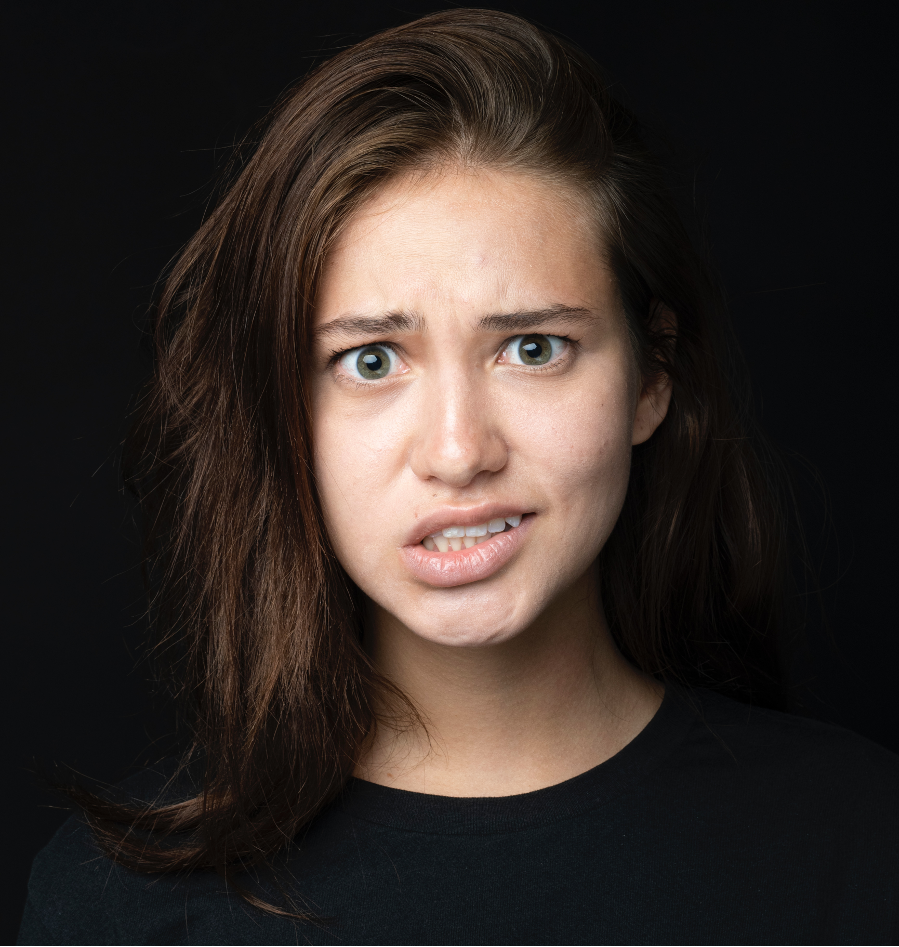 06 Jan, 2021 Bicultural or multi-cultural? (Defining some vocabulary – and why it’s important)

Bicultural or multi-cultural? (Defining some vocabulary – and why it’s important)

This article is written in the hope that it might help us, as the Christian community across this nation, find some needed simple answers to some simple questions. Here are thoughts on a small handful of questions. What do you think?

Q1 – Are we bicultural – or multicultural?

How about the idea that we are concurrently both!

As with being both bicultural and multicultural, the former could rightly affect public gatherings and protocols, while the latter is about giving common grace, and showing appropriate sensitivity. to all people.

Q2 – Of what importance is Te Tiriti o Waitangi to a Pākehā?

For some backdrop to the question, New Zealand was recognised by Britain as a sovereign Māori state from 1835 onwards as a result of He Whakaputanga – The Declaration of Independence. This is why a Treaty was needed for before the British Crown could assume any  jurisdiction over / responsibility for the behaviour or welfare of non-Māori here – because Māori were the sovereigns!

Te Tiriti o Waitangi was therefore an agreement between Maori and the British Crown, uniting Māori and Pākehā with implications for both groups

To note it, without Te Tiriti o Waitangi, all uninvited Pākehā would be intruders. Non-Māori are only rightfully here because of Te Tiriti.

Why then is Te Tiriti viewed more as  a document belonging more to Māori than to  Pākehā?

There are therefore two distinct people groups, and we are all a part of one of these groups (though some are a part of both groups).

‘Pākehā’ means foreigner, but also ha the connotation that someone is of European decent. Pākehā (Paakehaa) meant to be pale, or to be an imaginary being, resembling a man.

This is why some Chinese New Zealanders might sometimes see themselves as a New Zealander of Chinese descent, rather than as a ‘Pākehā’.

However, it remains that the Chinese New Zealander is only rightfully allowed here because of Te Tiriti o Waitangi. They are ‘Tangata Tiriti’ just as much as a New Zealander of European descent. Hence ‘non-Māori’ as a term, rather than ‘Pākehā’.

Here are some options for our vocabulary:

Q4 – What does it even mean to be ‘bicultural‘

How about the idea that it’s about being comfortable functioning in two different modes of operation?

As a possible boundary this implies: How about the ideas that being ‘bicultural’ does not therefore imply that we need to know te reo / the language – even though we might choose to (and even though we would logically develop an ever-growing vocabulary if exposed to tikanga Māori often)?

The point is, one culture doesn’t dominate. Both are possible – and we fluidly transition between them when relating to different people, and in different places, because we’re accustomed to them – because that’s who we are.

One point that stands out here is that many of us actually are not accustomed to both the Pākehā and Mori worlds – and that is the issue. We’re a bicultural nation that is functioning mono-culturally. It’s also very difficult for the dominant culture to accept that they might need to change.

It’s like a marriage. Two do become one – just like the pastor says in the wedding. But they also still remain as two separate and distinct people! This is why marriages take work!

Our bicultural partnerships is exactly the same. We did become one – but we are still two distinct peoples (iwi and tauiwi).

And why is all this ‘vocab’ important?

Because it’s hard to discuss and apply something we don’t have a terminology for!
For example, if we thought we were multicultural – as if that were in tension with being bicultural, we might have missed the entire point!
What do you think?